Dockyard Festival announce all star cast at this years ADE 2015… 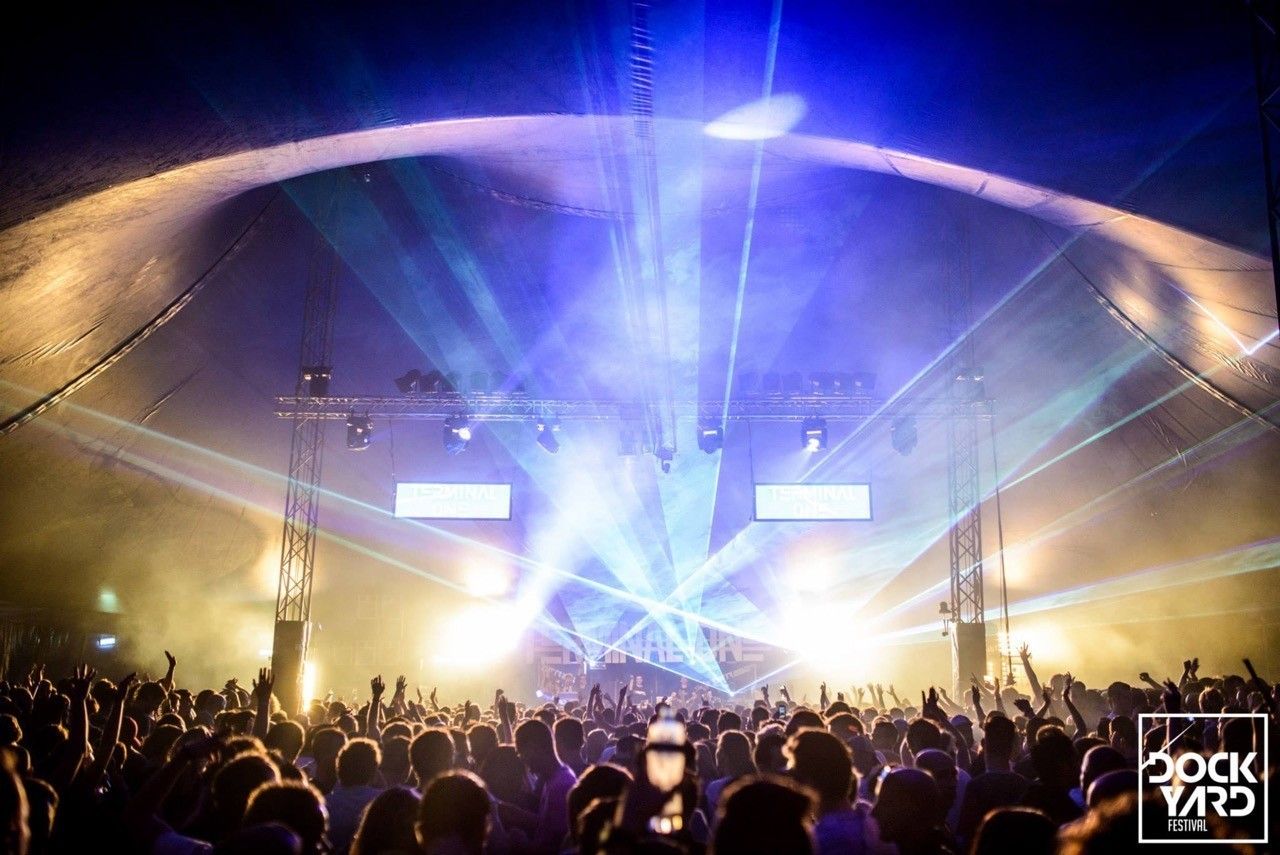 Dockyard Festival announce all star cast at this years ADE 2015…

The surprise of the ADE season in 2014 was the newcomer Dockyard Festival 2014, which took place at Amsterdam’s famous industrial NDSM Werf in Amsterdam-Noord. Located across the Noordzee Canal behind Amsterdam Central Station, the NDSM is famous as an innovative and cultural hotspot for young creative talent from the region of Amsterdam, lending itself as the perfect location for Dockyard launch last year.

In 2015 Dockyard returns with a fury to the old shipyard in Noord. With names such as Paco Osuna, Paul Ritch, Monika Kruse, RPR Soundsystem, Dj Rush, Surgeon and many more, Dockyard will be one of the most biggest hot-spots and must-sees of the 2015 season. Five areas consisting of five tents will house some of the most incredible electronic music of this year.

Dockyard Festival will open her doors on the 17th of October, 2015 at 11:00 at the NDSM Werf for 12 hours of spectacular sets from legendary artists. Tickets are available for a friendly €33,50 online. Age restriction is 18+.

Caught between water and land, between the brick warehouses, slipways and cranes, Dockyard Festival radiates a sturdy yet derelict character. The distant sounds past hammering and welding of the builders are transformed into the music of the Djs and the wild cheering of the dancing crowd!

Come and join us in 2015 and become a part of Dockyard’s futuristic dystopia!

Faul Productions began giving small parties in 2012 in the region of Amsterdam. In 2015 Faul presented its 4th successful edition of Mystic Garden Festival as well as its first edition of Dockyard Festival. To learn more visit our websites www.mysticgardenfestival.nl or www.dockyardfestival.com .