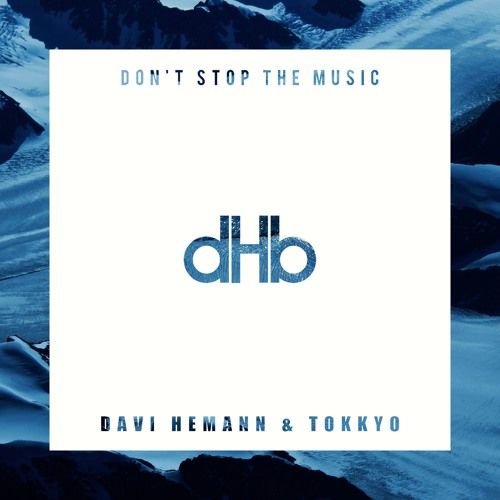 Impressing fans all over the world with his serious list of solo releases since the turn of the year, Davi Hemann has surpassed expectations already. With ‘Blackjack’, ‘Alone’ and the forthcoming single ‘Carry On’, he has made so many great records already in the last six months.

Alongside this, he has completed a number of remixes which have been released to critical acclaim. Flo RIda, Sia and T-Pain have all had their turn, and now it is Rihanna who is given the Davi Hemann remix treatment. Working with fellow up and coming producer Tokkyo, Davi transports the listener immediately to a high octane club environment. His inimitably crisp percussion and synth work enters the mix, before a build up to get the crowd on their feet in anticipation. When it drops, it packs a punch. Energy by the barrel load, he adds his unique Brazilian Bass flare in the way that only he knows how.

With a growing catalogue of releases under his belt, and a view to play even more shows over the coming months, the young Brazilian producer continues to deliver. If he has managed all of this before the age of 18, one can only guess at what the future may hold for him.