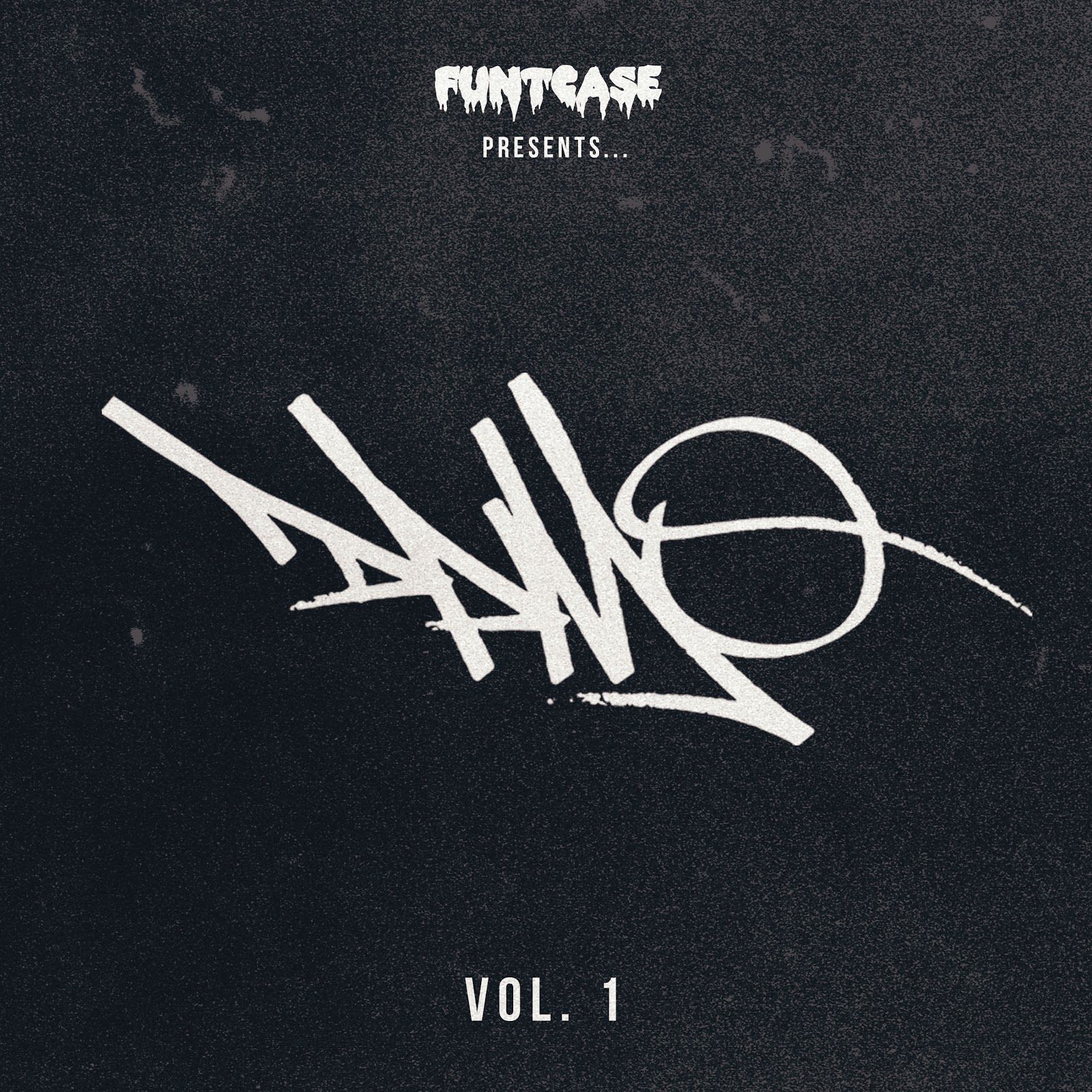 FuntCase is a man that needs no introduction. If you haven’t heard of him then what have you been doing with your life? One of dubstep’s OGs, he’s been grafting away at creating the genre’s very hardest, filthiest beats for over a decade, and for that he has rightly risen to the ranks of bass music legend. The sonic brutality of FuntCase’s releases over recent years has not only paved the way for his popularity on Circus Records, but also acted as a statement of musical intent: his is a sound not to be fooled with.

DPMO Vol.1 is the first instalment in FuntCase’s exciting new compilation series, short for his favorite phrase ‘Don’t Piss Me Off.’ Marking the creation of the ‘DPMO’ brand, the fifteen-track LP is his first solo led album project, and a who’s who of the modern dubstep scene featuring 11 previously unreleased songs from upstart talents like Phiso, SQUINTO, Wooli, Torqux and more.

This month he kicks off his first headline tour of North America with 13+ shows scheduled, all under the guise of his new ‘DPMO’ brand. Expect the most severe noise, the most intense energy and some of the biggest wubs around.