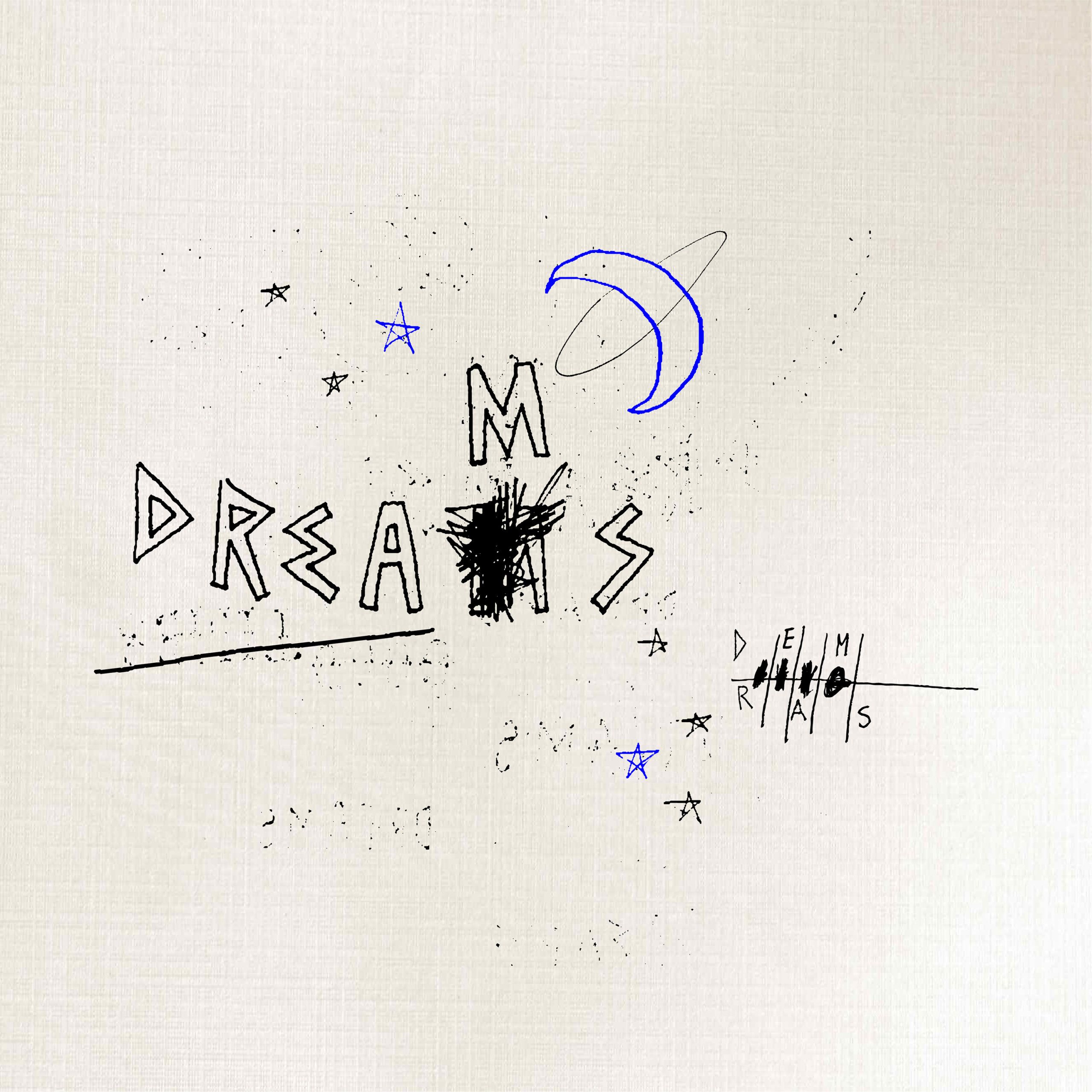 Party Favor has teamed up with LA-based hip-hop artist KingJet for his newest single "Dreams," which will be featured on his upcoming album "Layers." With its chilled out basslines and groovy melodies coupled with soulful vocals, "Dreams" is made for easy listening and radio play, appealing to a wide range of music fans with its crossover style. The track is significant to Party Favor's evolution as an artist with his venture into hip-hop influenced electronica, showcasing an urban style to the album that has thus far covered the trap and bass realms with "Reach For Me" ft. graves and "Work It Out" with GTA. Take a listen to "Dreams" and let Party Favor continue to surprise you with his ever-evolving sound!

With one of the most diverse and accomplished resumes in the industry as a DJ, producer and boundary-pushing artist, Party Favor is a real force of nature. His music has helped the festival trap, and twerk scenes rise to sudden popularity in dance music, frequently blurring the boundaries between electronic, rap, reggae, and many other genres. The LA-based artist has worked as a producer for some of the biggest names in the industry, such as Lil Jon, 2 Chainz, Migos and A$AP Ferg, who also is just one of many guests on "Layers", in addition to Juicy J, Rich The Kidamong others. 2019 is looking like a year of massive transformation for Party Favor, so stay tuned for "Layers" dropping in late April and more new music throughout the year.