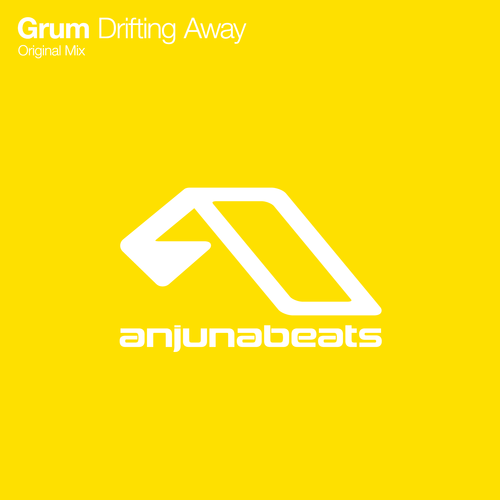 A return to the nostalgic feel-good flavor that made him such a stalwart on UK radio including support from the likes of Annie Mac and Pete Tong at BBC Radio 1, Graeme Shepherd aka Grum is back with new single "Drifting Away".

Firmly establishing himself as a headline name over the last 12 months with the likes of "Something About You" and "Under Your Skin" (feat. Rothchild), Grum's unique brand of melodic prog-house has crossed the Atlantic, most noticeably as one of the lead acts on Anjunabeats' North American tour, and his current solo run including sold-out shows in New York, Chicago, and Washington, DC.

Arriving in time for festival season, "Drifting Away" is a kaleidoscope of retrowave synths and euphoric energy. Marrying a bittersweet female hook with cascading theremin leads and glowing electronic textures, this is a sun-drenched release that adds a fresh twist to the 80s inspired progressive revival.

With a transatlantic touring schedule including further headline shows across North America, Creamfields (UK), and regular appearances at the legendary Cream Ibiza nights, Grum is set to soundtrack the summer of 2016.