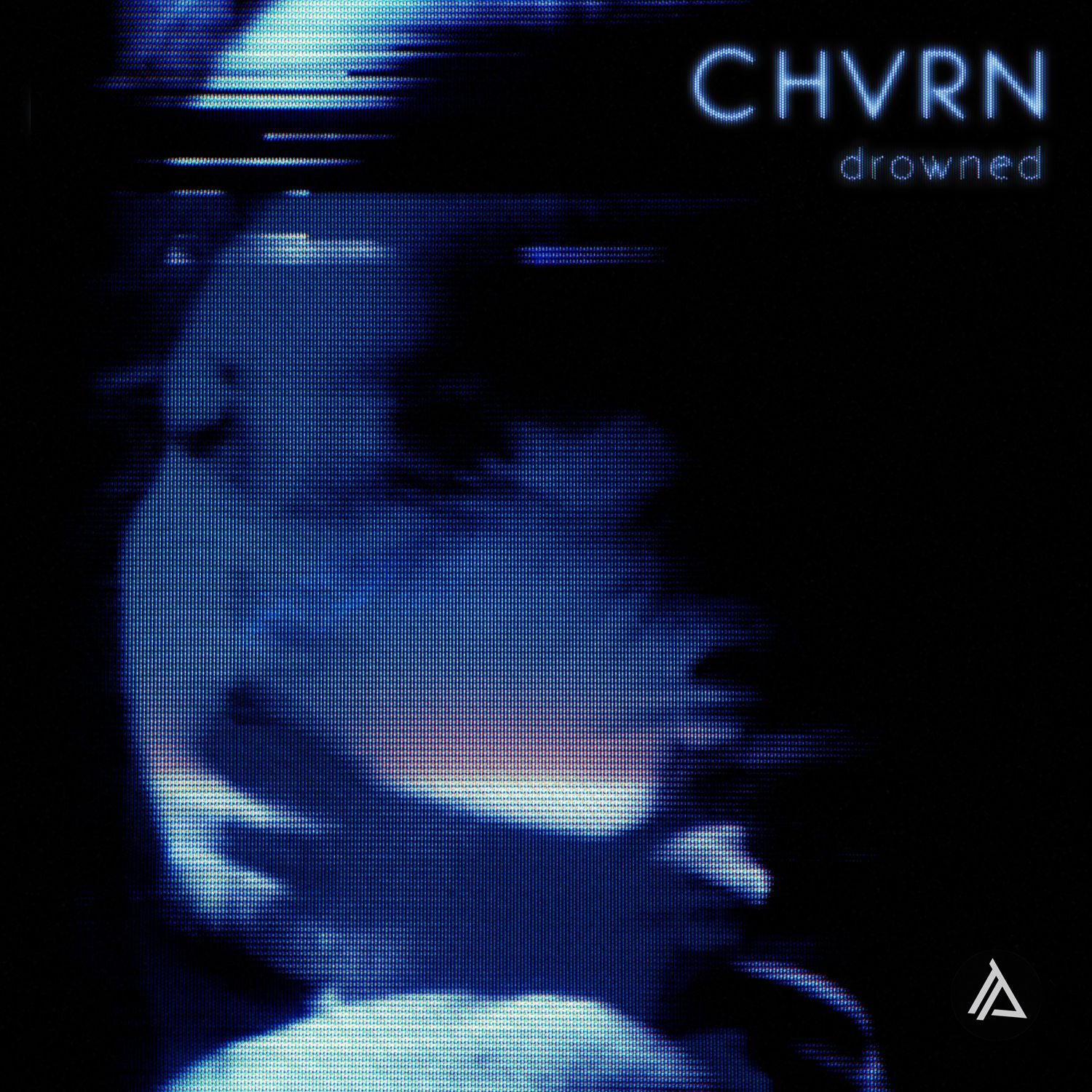 Russian electronic musician CHVRN will be releasing his EP “Drowned” via THE PLAYGROUND Records on the 4th August 2017. CHVRN has garnered over 6 million Youtube views, shared stages with the likes of Dita Redrum, Gnothi Seauton, and  IC3PEAK and has collaborated with Polish wave producer MYSTXRIVL. His remixes include tracks for a string of USA, artists including Aesthetic Perfection and GenCAB.

The project name is derived from the city Charn in the series of classic fantasy novels, The Chronicles of Narnia. CHVRN became interested in music when he acquired his first guitar ten years ago. In 2011 he started the 8bit/chiptune project “Reboot Me.” This lead him on a path to the discovery of the witch house scene, an occult-themed dark electronic music microgenre and visual aesthetic that emerged in the late 2000s and early 2010s, and has become infamous for underground raves and wave music parties, especially in Russia over the past several years. The term witch house, which was originally conceived by Travis Egedy, who performs under the name Pictureplane, uses hip-hop drum machines, noise atmospherics, creepy samples, dark synthpop-influenced dense reverb, and heavily altered, distorted, and pitched down vocals to characterize the genre's sound, as well as drawing influence from post-punk inspired bands such as Cocteau Twins, The Cure,  and Dead Can Dance. Inspired by elements such as horror films, common typographic elements in artist and track names include triangles, crosses and Unicode symbols.

The sound of CHVRN has roots in 80’s new wave and synth, but  is inspired by a variety of genres: modern wave, post rock and witch house. He cites the likes of Prodigy, Depeche Mode, Kamandi, and HNRK as influences as well as popular EDM artists such as DJ Snake and Major Lazer. The result is a strong atmospheric sound, combined with spatterings of modern hip-hop and EDM rhythms.

Says CHVRN, “This EP marks a final step in my journey since my first release. It’s the endpoint of a chapter which has seen me research the new edges of my sound. Just dreamy vibes, secret thoughts and embracing the spirit of my city.”