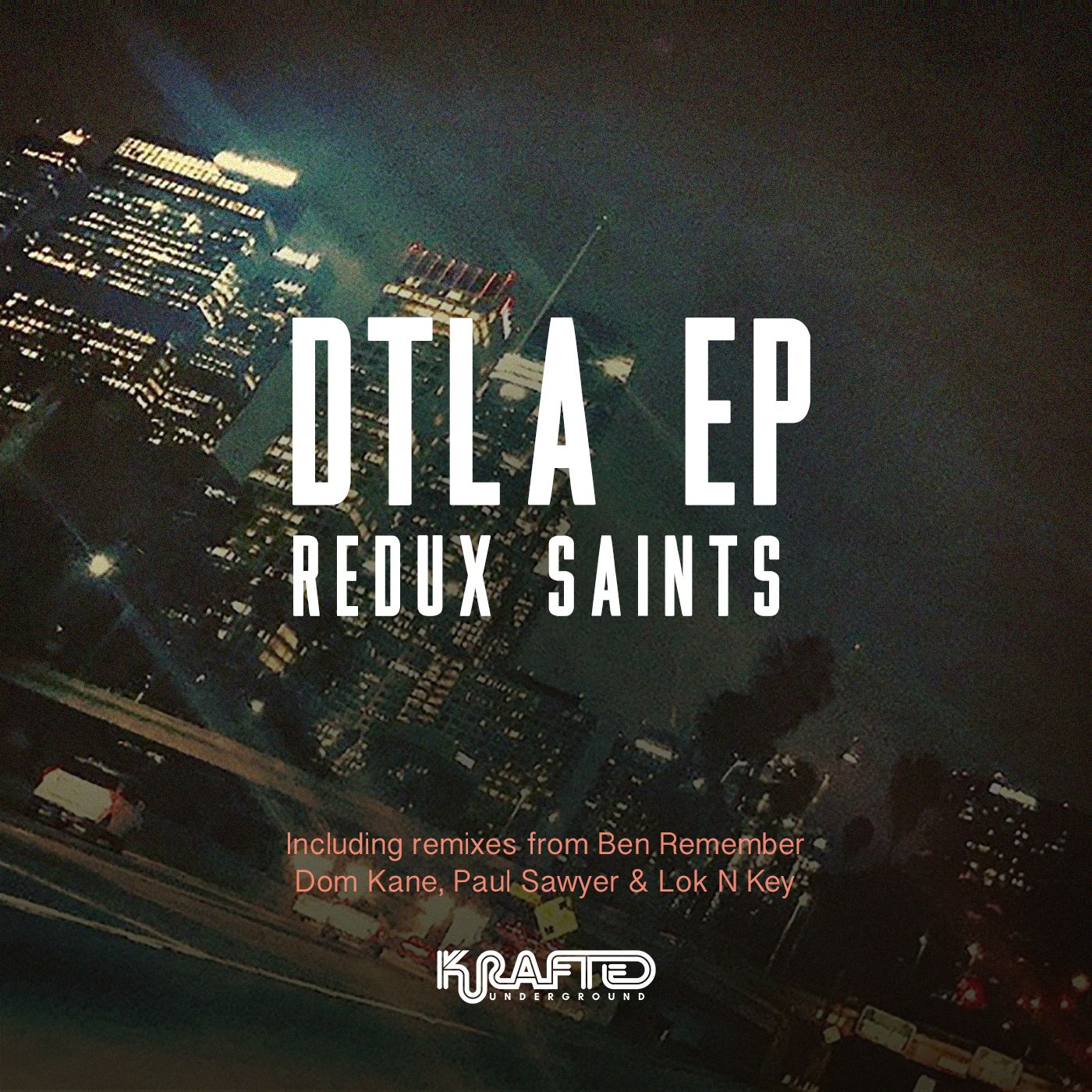 The fast-emerging Redux Saints returns to Krafted Underground this summer with a blistering EP of new material.

The remix package offers a range of interpretations from some very exciting producers.  Dom Kane’s remix of DTLA serves up a deep bass line that targets the darker floors.  Paul Sawyer’s remix of DTLA provides an epic backdrop of cinematic drums that are then answered with an acid sounding synth.   Lok N Key’s deep tech remix of Fiend empowers the dance floor with its driving bass line that hypnotically blends with a melodic synth journey. And finally, Ben Remember’s remix of Once Upon A Country delivers a late-night industrial tech house feel that will be played well into the after-hours.

The release of this EP is a precursor to the launch of an entirely new concept. Deep Tech Los Angles (DTLA) is a collective of LA-based producers committed to bringing cutting-edge, underground Tech House into the city. Expect a series of singles, a compilation album plus a number of performances in downtown Los Angeles to follow in September 2017.