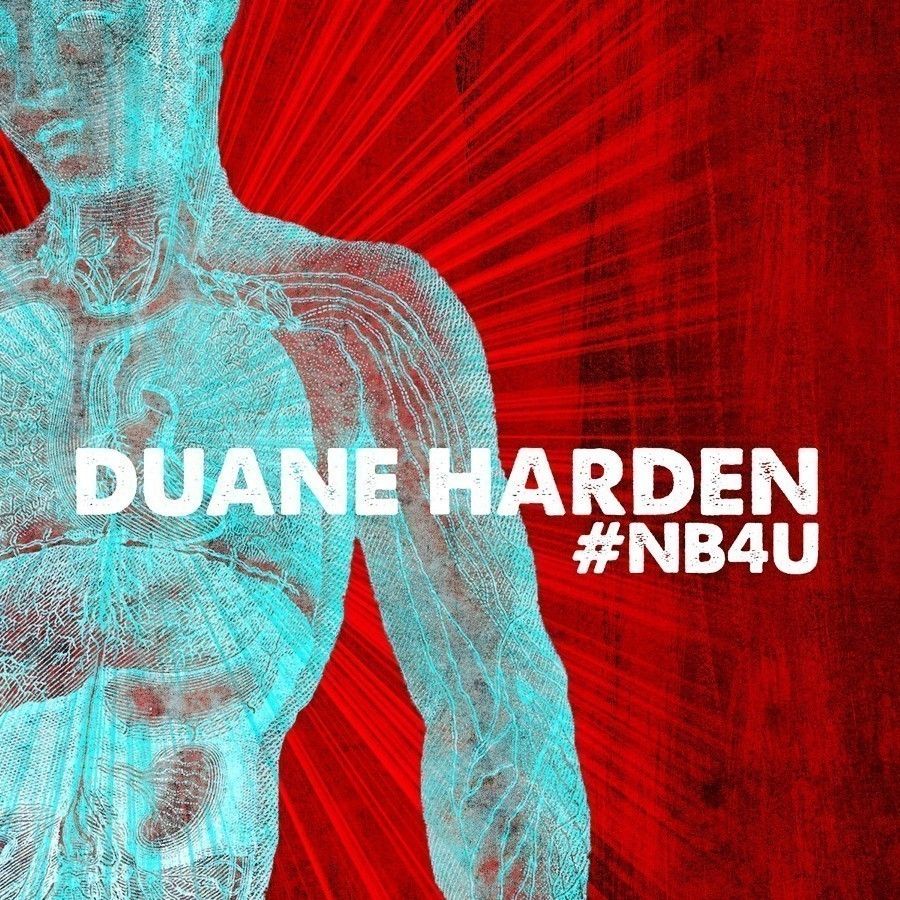 #NB4U (Naked Before You) is the highly anticipated debut album from renowned US singer / songwriter, Duane Harden, released on his respected label, Soltrenz on 4 November. Duane ‘Hit Maker’ Harden is a man responsible for penning some of the biggest crossover dance and pop records of recent years, so it’s no surprise there’s already a lot of hype from the DJ elite in expectation of this long waited album.

Duane Harden is a larger than life personality, well-known for his chart topping releases such as the number 1 hit classic ‘U Don’t Know Me with Armand Van Helden,  ‘Love Generation’ with Bob Sinclar, ‘Party All Night (Sleep All Day)’ with R&B sensation Sean Kingston, and recent club classics Live Your Life’ and ‘Stronger’ with Erick Morillo. After over 10 years of co-writing, Duane now steps into the spotlight to his unveil his solo album.

The debut single to be release from #NB4U is ‘Like If Ruff’ – an almighty collaboration featuring American rapper Big Ali, vocalist Dragonfly who appeared on Bob Sinclar & Pitbull’s ‘Rock The Boat’; four piece hip-hop group DaOutsidaz and Sidney Sampson. It lands on Soltrenz Records on 21 October.

#NB4U (Naked Before You) is now available to pre order at an amazing discounted price of £.179. Further giving back to his fans, Duane will be launching regular competitions on Facebook to win tickets to see the many artists involved in the album at events across the world alongside as some exclusive money can’t buy prizes.

Through this album, Duane Harden unveils his soul to the world like never before as he lays Naked Before You with every lyric and emotion.