Dubfire And Wu-tang Clan Link Up For Impromptu Set 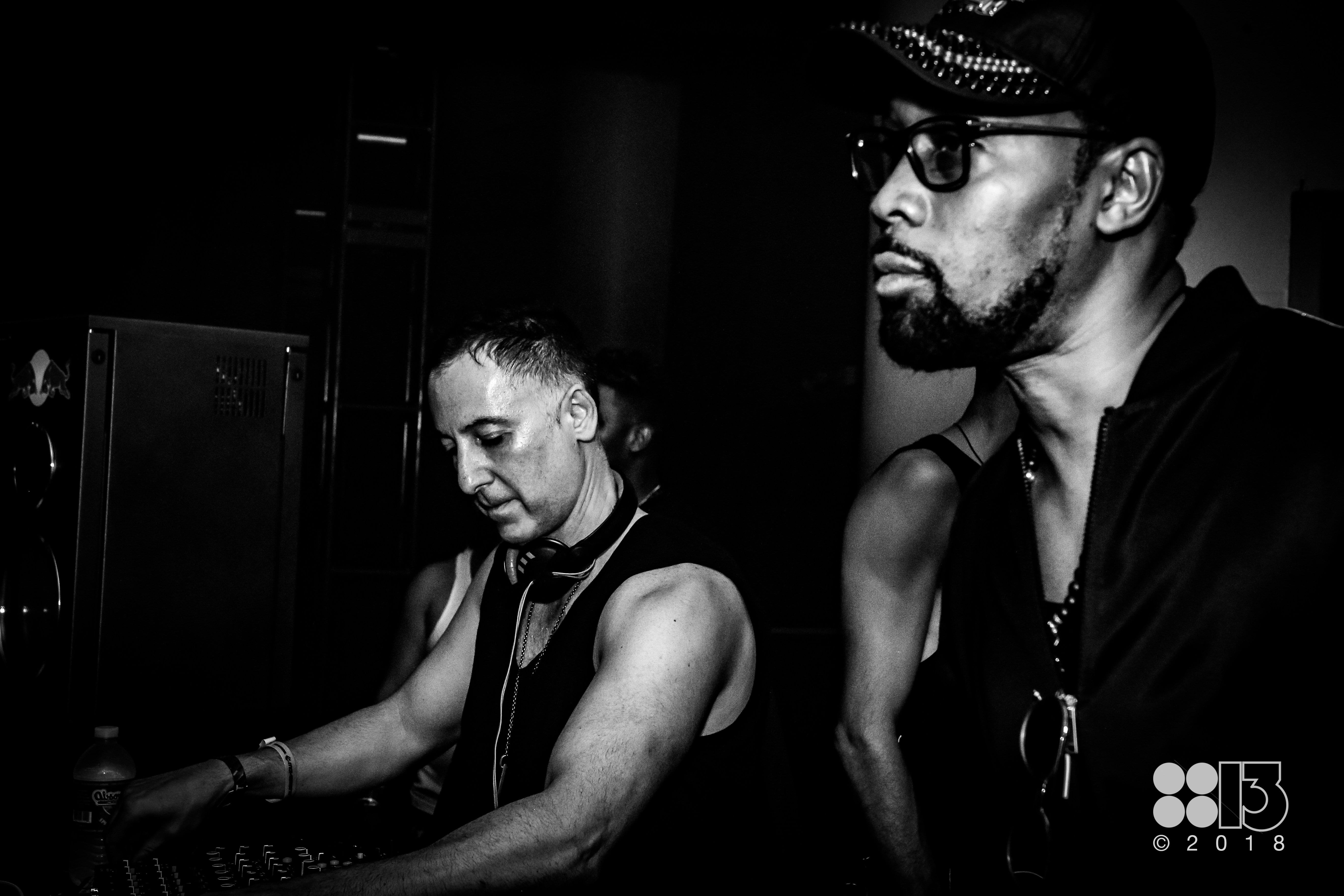 Dubfire And Wu-tang Clan Link Up For Impromptu Set

Two weeks ago two worlds unexpectedly collided when Hip Hop's most respected Wu-Tang Clan turned up to see headline techno artist Dubfire play at the Movement afterparty in Detroit and decided to do a spontaneous freestyle over his set. Artists from the group, including RZA, got on the mic throughout one of Techno's most innovative and respected artists, who had just wrapped his closing peak time set on the festival’s Pyramid stage under a bright full moon.

Dubfire actually has a strong urban background, establishing himself as a unique hip-hop / acid jazz / reggae DJ in the local Washington DC scene of the late 80’s and early ’90’s. Holding down many residencies including the revered weekly EXODUS events (run by Eric Hilton of the band Thievery Corporation) which resonated globally within the hip Acid Jazz scene. This led to stints playing the iconic Giant Step parties in NYC and being asked to be the opening DJ for concerts by De La Soul, Jamiroquai, etc. All the while attracting various acts from this scene – like the Brand New Heavies or Michael Franti of The Disposable Heroes of Hiphopracy – to come down to EXODUS and get on the mic over Dubfire’s beats.

2018 is starting to look like a great year for the RE-connection & mixing of the two genres, with Kendrick Lamar & Vince Staples rapping over a Techno beat on 'Opps' and the John Tejada & Reggie Watts collaboration from the 'Wajatta' album which was just released.