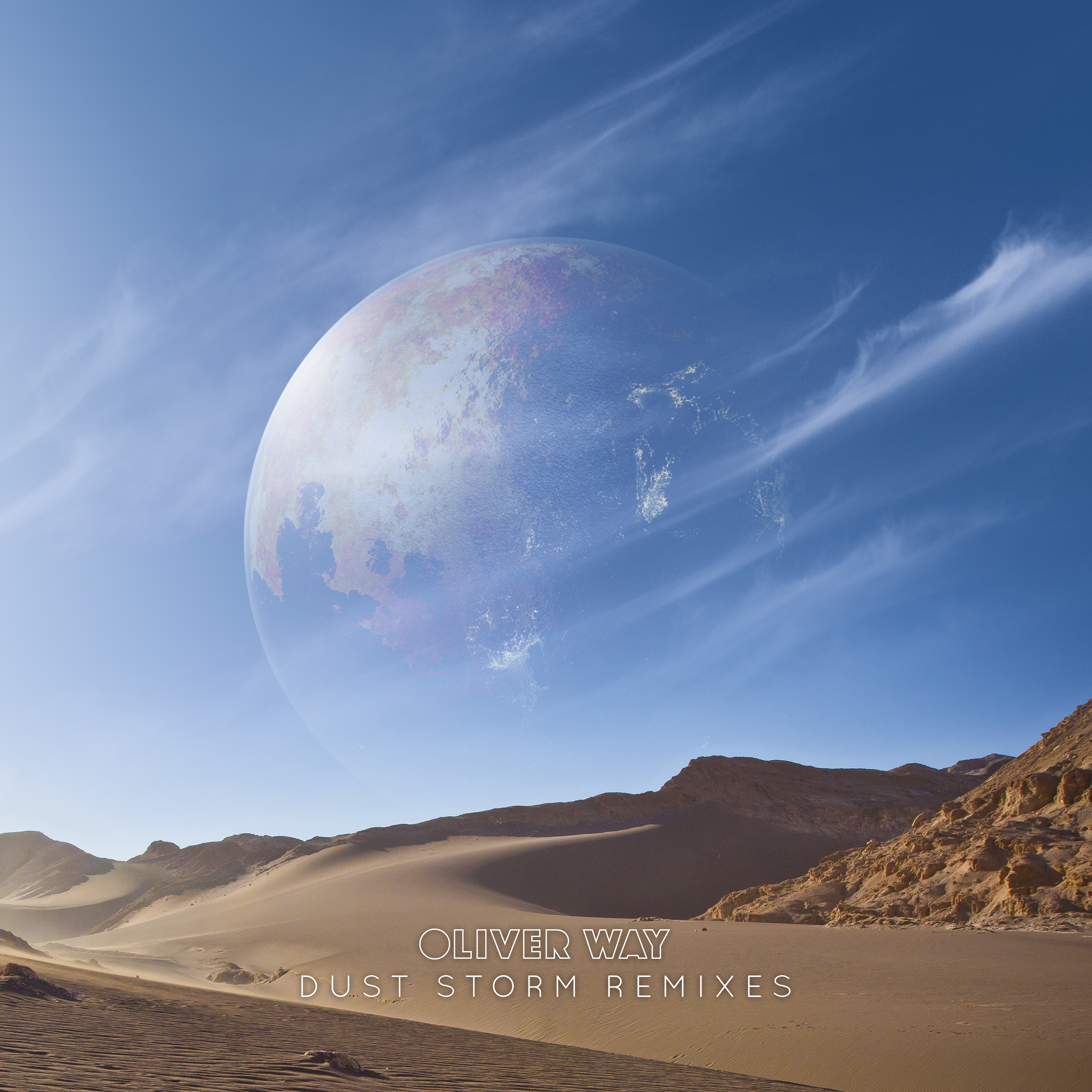 The last set of remixes for Oliver Way’s debut album are of ‘Dust Storm’ with new interpretations by Plaid, Si Begg, Plaster and Exzakt & BFX.

EPM’s co-founder and one half of the Detroit Grand Pubahs, Oliver Way delivered his debut solo album ‘From the Shadows’ in April and it’s already been followed by a host of outstanding remixes from Robert Hood, Aphrohead (aka Felix da Housecat), Scan X, Ben Sims, Esteban Adame, DJ 3000, Ben Long and Barrow Boy.

The original version of ‘Dust Storm’ follows the album’s intro and features husband and wife team Jasmin and Liam Nolan on vox and sitar respectively.  Taking our cue from its downtempo breaks stylings we look to some pioneering beat masters for their expertise.

Plaid’s version is a melodic ride with dubby overtones and their distinctive IDM qualities. Si Begg splices the beats and Jasmin Nolan’s ethereal vocal to deliver a staccato reworking that pricks and stabs, delivering a futuristic breaks workout.  Exzakt (Larry McCormick) and BFX (Brett Affects) have teamed up for a jagged and shadowy, Electro hued reimagining.  While Plaster brings his characteristic blend of deep beats, sharp sounds and dark ambience to the proceedings.

'Dust Storm Remixes' are out now on EPMmusic