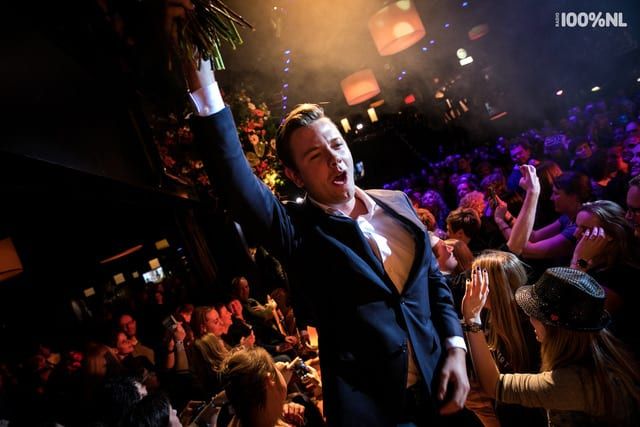 Dutch hitmaker Sam Feldt received the prestigious ‘Hit of The Year’ award for his platinum-selling single, ‘Summer On You’ at last night’s Radio 100% NL Awards. The track gained more votes than fellow contenders Ali B, Marco Borsato and Kensington – Sam and Lucas & Steve being the only DJ’s nominated for the category. Sam also wore special Snapchat glasses during the event. Later in the evening, Sam performed an impressive set to the crowd.

A collaborative effort with fellow Dutch DJ’s Lucas & Steve and featuring Wulf, ‘Summer On You’ is a strong display of the dynamic musical connection between Sam and Lucas & Steve. The summer anthem was a firm fixture on numerous singles charts last year, amassing over 33 million Spotify plays to date and was later certified platinum in Holland. ‘Summer On You’ followed the success of Sam’s smart reworking of Robin S’ ‘Show Me Love’ which peaked in the Top 5 UK Official Singles Chart and stayed in the UK chart for 22 consecutive weeks.

Sam’s remix of HAEVN’s ‘Bright Lights’ is out now: