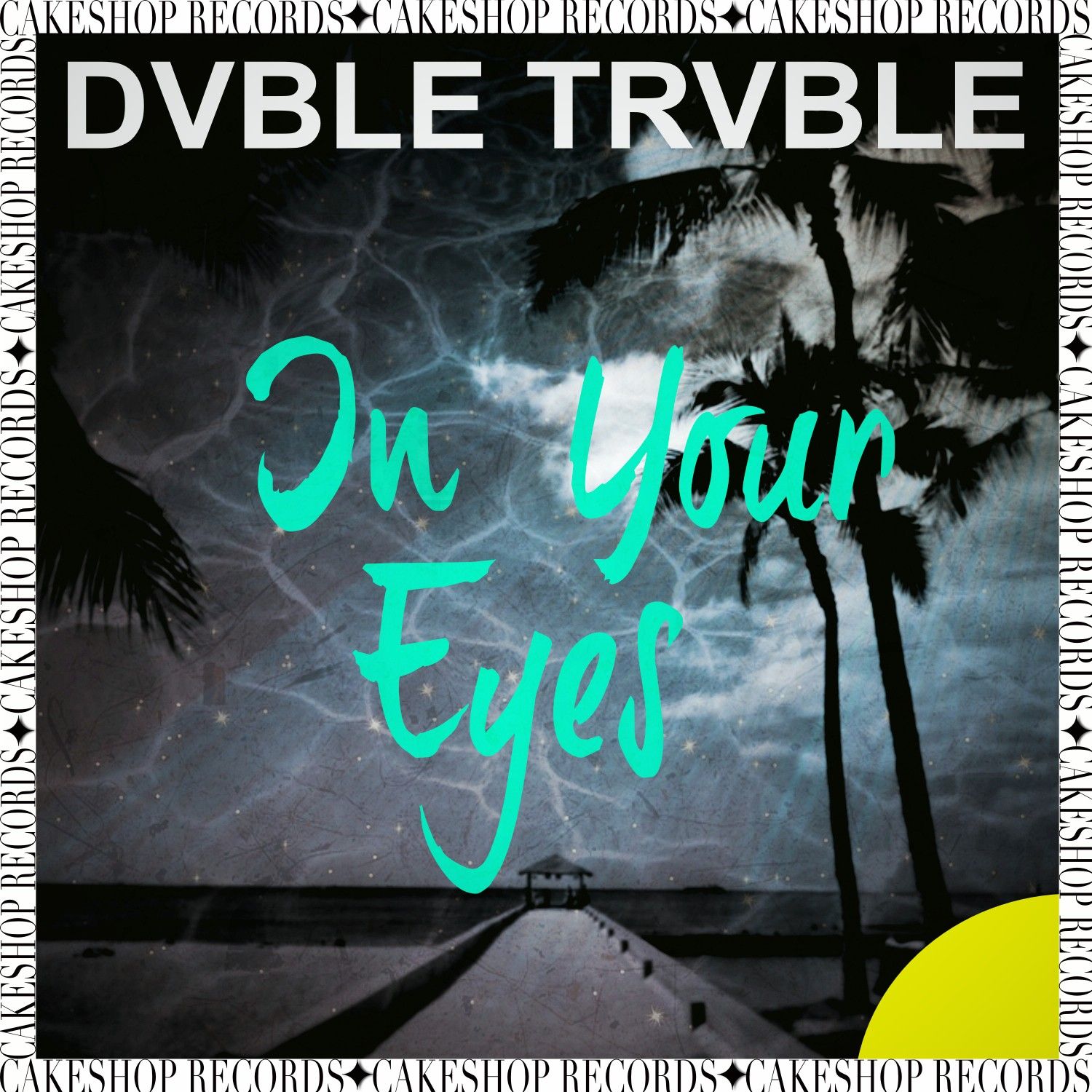 Eclectic duo Dvble Trvble have propelled themselves into the electronic music world and have established themselves as one of the most interesting, fast moving talents around. Having put their signature on their distinctive project ‘Rave Against The Machine’, they are now back again with another wonder, by the name of ‘In Your Eyes’.

Out now exclusively on Beatport, ‘In Your Eyes’ is the result of a long production process, characterised by multiple rearrangements which led to this stunning end product. ‘In Your Eyes’ also features the talented, Washington DC based singer Jessica Main, also known to be the voice behind Secret Panda Society’s ‘Little Storm’.

Embedded within the Progressive House genre, ‘In Your Eyes’ kicks off with an energetic drum beat and a mesmerising loop which transcends into a dreamy synth melody. A breakdown gives way to Jessica Main’s angelic voice to take over, accompanied by a minimalistic arrangement. A powerful ascension then leads into a euphoric drop, blessed with uplifting melodies, a pumping groove, vocal snippets and an array of background arrangements to spice things up. A sudden halt puts the verse section back on track, offering space for Jessica Main’s vocals to shine once more before hitting with another colossal drop. Dynamics are in control at all times, contributing to the high-energy levels instilled by this track, whilst the open vocals takes the single to a whole other level. ‘In Your Eyes’ is surely on track to become a 2015 festival anthem, delivering its forceful vibes to crowds around the world.

Dvble Trvble’s latest creation is now signed to Cakeshop Records, further confirming their central role within this label. A newly established label, Cakeshop Records has been the home for Dvble Trvble’s works so far and are certainly on the right path to continue their growth. Such quality releases are surely contributing to both Dvble Trvble and Cakeshop Records’ development and one could only expect many more top-notch releases in the coming months. 2015 can be the big year for the production duo and the rising label, so keep an eye out.