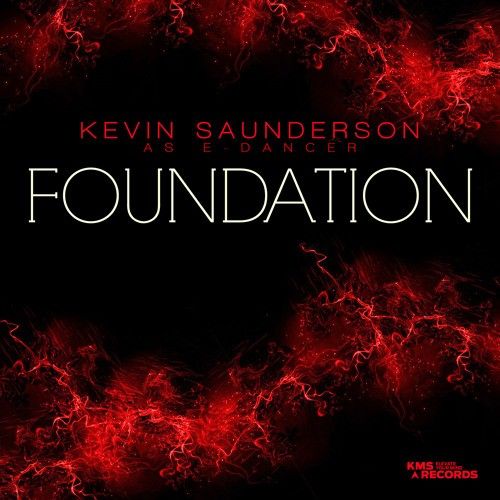 After welcoming guests MK, Lee Foss, Derrick May, DJ Pierre, Disclosure and Dantiez and Damarii Saunderson to join him on his Origins stage during this year’s Detroit’s Movement Festival, techno pioneer Kevin Saunderson continues to push the genre forward.  Known for being one-third of The Belleville Three; as well as his producer, writer and artist roles in legendary groups Inner City and The Reese Project, plus further monikers Kreem, Reese and Santonio and Tronik House, Kevin now returns to his infamous E-Dancer alias after an extended hiatus for ‘Foundation’.

Revived and repurposed, E-Dancer still maintains Kevin’s essence of the original intent which was to be pure underground energy – but with an unmistakably contemporary slant. Awash with robust kick drums and cosmic synth lines which still nod to his rich musical heritage, ‘Foundation’ showcases everything Kevin’s position as a techno originator encapsulates – innovation, legitimacy and timeless staying power.

As his influence within the scene continues to be felt across the globe, the release of ‘Foundation’ also coincides with key slots across the US, UK and Europe. With upcoming shows including festivals and Ibiza appearances at the likes of Pacha, Sankeys, Creamfields, Paris, Montreal, LA, Barcelona and more –  ‘Foundation’ sees Kevin Saunderson bring the past firmly into the future.

‘Foundations’ is now available to buy via KMS Records.