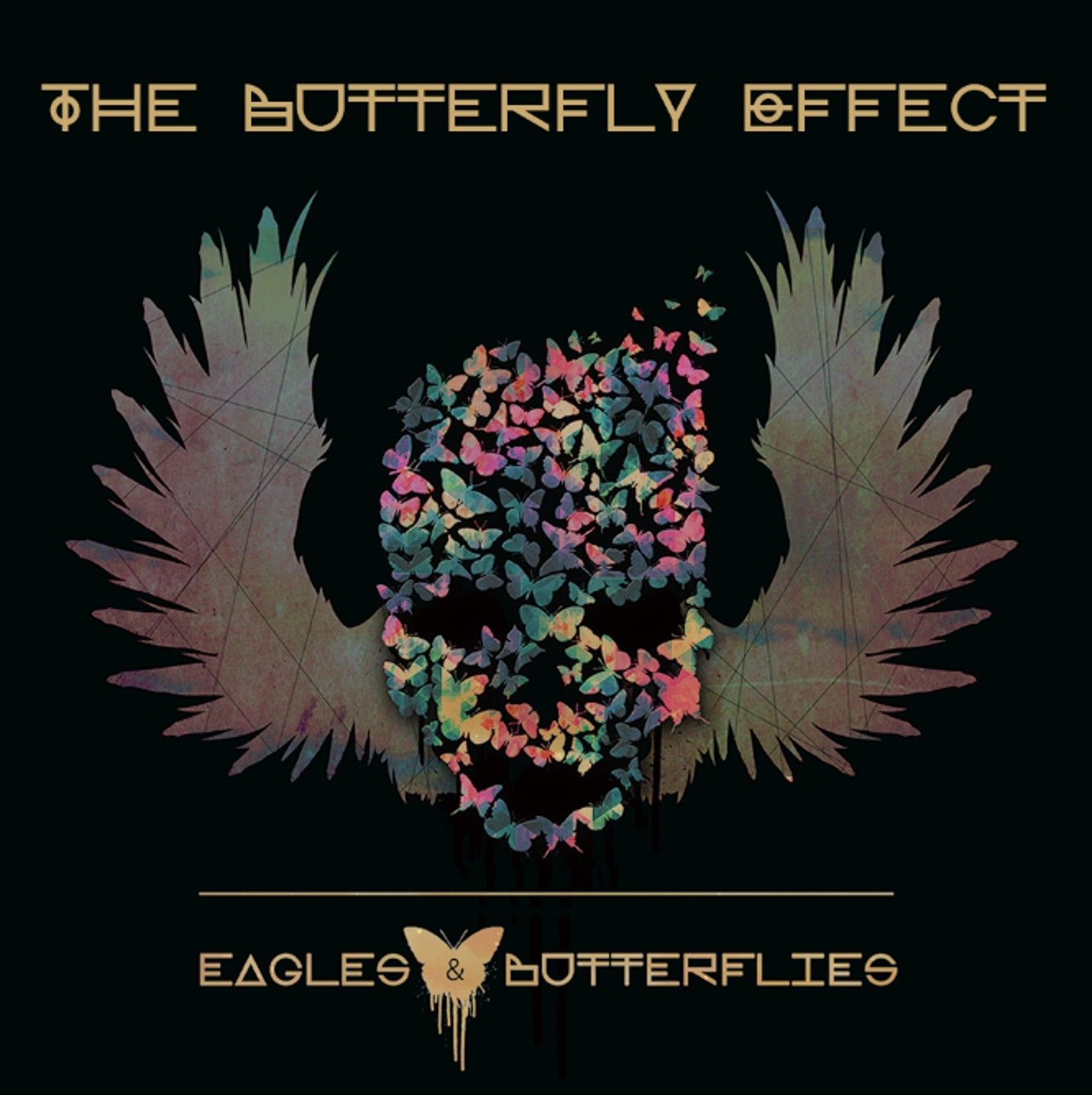 London-born DJ Eagles & Butterflies has finally released his eagerly-awaited debut album “The Butterfly Effect”, in what is an eclectic mix of texture, sound and emotion – out now on his very own Spread Your Wings imprint. The now Ibiza-based producer infuses style and technique from many great influences including Richie Hawtin and John Digweed, to give a final product that is being praised on both sides of the Atlantic.

The album starts with Paravana, a melting pot of organic textures with soulful piano melodies, arps and pads, layered perfectly over a hip hop style break beat. The listener is then taken on a journey through following track The Mind, in a psychedelic probe of intergalactic soundscapes and emotion, which drifts effortlessly into faster tempo tracks Wonderland, Solar Hymns, Chakra’s Groove and Cluster. The 15-piece creation soon takes a darker turn, with Journey and Vision; deep solar bass lines rise to prominence in the lead up to an aural immersion in concluding track and title-piece, The Butterfly Effect; a fitting combination of fuzzy bass and arps, all floating over a broken beat to wrap the album in style.

Having received global recognition in the form of BBC Radio 1’s Rob Da Bank as “one to watch” and exposure in VIBE, DJ Mag USA and Mixmag, Eagles & Butterflies can now look forward to a summer of performing and releasing. With a set at John Digweed’s Easter Bedrock showcase in London this weekend and the promise of a collection of remixes for early summer 2014, the future is certainly bright for this rising talent.