Edinburgh Summer Sessions… Everything You Need To Know 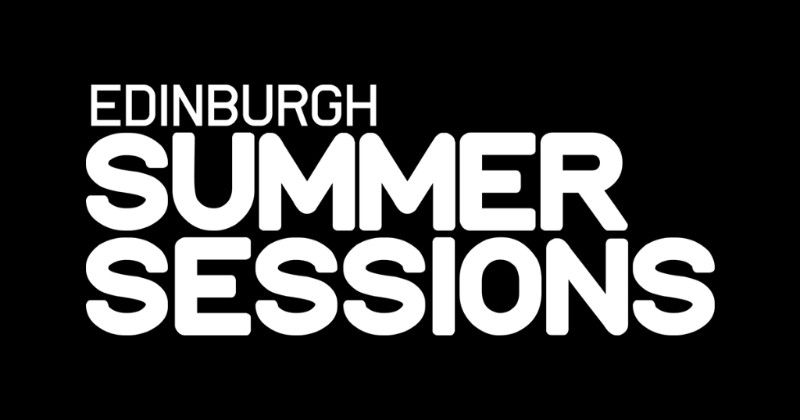 Edinburgh Summer Sessions… Everything You Need To Know

Edinburgh’s newest music festival, Edinburgh Summer Sessions, is only two weeks away and with six amazing headline shows, and a host of other acts also coming to Princes Street Gardens during Edinburgh’s Fringe Festival, here’s a full run down of all things #EdinburghSummerSessions.

The force behind some of Scotland’s biggest live events returns to Edinburgh again this year as the incredible team at DF Concerts will continue to add to a huge summer of music when the likes of Brian Wilson, Bastille, Kasabian, Sir Tom Jones and many more will take to the stage.

As the world descends to Edinburgh for the international Fringe, it made perfect sense for DF Concerts to bring some summer California surf sounds and soul in the form of Brian Wilson to the capital this summer. One of the most iconic sounds in music history will come to Edinburgh this August, as the driving force behind the Beach Boys, Brian Wilson brings their incomparable sound to the capital. Wilson will be performing their iconic 1966 album Pet Sounds in full, an album so ingrained in pop music history, it was said to be the inspiration behind the Beatles’ classic Sgt Pepper’s Lonely Hearts Club Band. Brian Wilson, alongside fellow Beach Boys Al Jardine and Blondie Chaplin, will be treating fans to some of the band’s biggest hits which include 'Wouldn’t It Be Nice', 'Sloop John B' and 'God Only Knows'.

It seems fitting with Edinburgh Summer Sessions taking place in the shadow of Edinburgh Castle there would be at least one headliner fit for royalty; arise Sir Tom Jones. One of the most well-recognised and influential showmen in music history, taking to the stage over 2,600 times across the world throughout his phenomenal career. Edinburgh Summer Sessions 2018 marks 51 years since Tom Jones first performed in Edinburgh and is sure to be a very special summer night in Princes Street Gardens.

RISE TO THE TOP!

With Bastille + special guests The Vaccines plus Rag‘N’Bone Man all headlining this year’s Edinburgh Summer Sessions, it shows just how far these bands have come since first venturing up to Scotland. Bastille’s first Scottish headline show was at Glasgow’s ABC2, the 350-capacity venue in the heart of Sauchiehall Street, whileRag‘N’Bone Man’s first Scottish appearance also came in Glasgow, at the 200-capacity Broadcast. It is safe to say that things have changed a fair bit since then, with both now set to perform in front of thousands of adoring fans, their rise to the top of the bill will no doubt serve as a welcome inspiration for up-and-coming musicians.

Paloma Faith also showed a similar rise to the top when she released her debut album back in 2009, noting chart success and a huge UK tour in quick succession, and Edinburgh Summer Sessions can no doubt expect to see the same youthful enjoyment as she had back then.

AN INTIMATE RETURN FOR KASABIAN!

Edinburgh Summer Sessions marks Kasabian’s first Edinburgh gig in four years, and it is safe to say the capital crowd have been missing the Leicester lads.Kasabian are the most experienced band on the line-up in terms of taking to the stage in Edinburgh, having treated the city to their incredible indie-rock on many occasions, most notably supporting Oasis on their final tour at Murrayfield Stadium.