Edward Snowden to give exclusive talk at Roskilde Festival 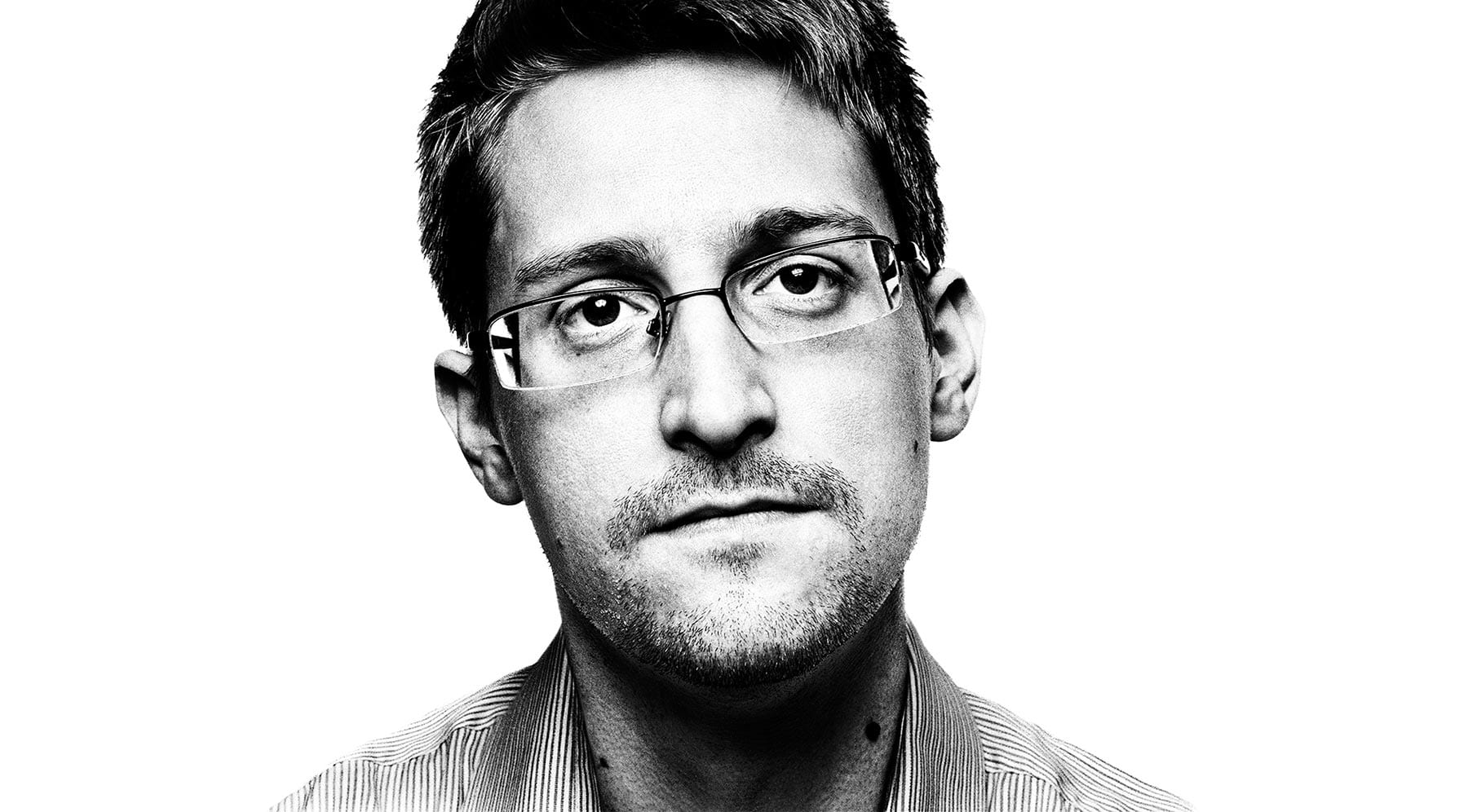 Edward Snowden to give exclusive talk at Roskilde Festival

The American whistleblower Edward Snowden will be one of the speakers as Roskilde Festival will be paying special attention to equality and human rights with the theme Equality 2016: Stand Up for Your Rights.

When more than 100,000 festival inhabitants move into the Roskilde Festival city on 25 June, they will be encouraged to “Stand Up for Your Rights”.
Every year, Roskilde Festival focuses on an issue that deserves special attention. In 2016 this will be equality and human rights. This year’s festival consequently offers much more than music, with themes like digital surveillance, the right to privacy, freedom of speech, equality between the sexes and not least refugees to be debated and discussed.

As an intelligence agent, Edward Snowden caused much controversy when he leaked the many documents that revealed the extent of the surveillance of citizens, politicians and states conducted by the Central Intelligence Agency in America. Crucially, this started and stirred a debate as surveillance and freedom of speech became – yet again – important topics on a global scale.

On Tuesday 28 June the festival-goers can experience Snowden live via satellite connection from his exile in Moscow. This will happen on the big screen in Rising City at 4.15pm CET.

“More than anyone else, Edward Snowden has made us aware just how much human rights are challenged. This goes for a small country like Denmark as well where surveillance both in public and on social media challenges the right to privacy; where refugees make us question the right to free mobility; where the right to freedom of speech is debated heavily. His thoughts and experiences will undoubtedly inspire reflection amongst anyone who cares to listen at the festival.”

Roskilde Festival is working with several non-profit partners and artists who support the work for equality in very different ways: The opening of the iconic Orange Stage by The Orchestra of Syrian Musicians with Damon Albarn is one such manifestation. Specially built VIP lounges for bottle collectors by artist group Superflex is another.

As serious as this theme may be, there are also fun ways of incorporating it. The festival will have workshops, games and debates, there will be a flirtation course, a political refugee fashion show, the creation of Denmark’s longest youth poem and a comeback battle where festival-goers can learn how to respond to sexist remarks.

“We’re paying special attention to our understanding of equality because we – as an organisation – believe that equality among people and countries is essential for a democratic order. When we say ‘Stand Up for Your Rights’ and encourage our guests to take a stand and be engaged, it’s also an acknowledgement that the change we create together has the biggest impact. And with more than 100,000 people at this year’s festival, we have a community with the strength to fight for the changes that can promote equality in this world.”

The theme Equality 2016: ’Stand Up for Your Rights’ is the first phase of a three-year focus aiming at a better understanding of equality.

Read more about the difference projects and partners on roskilde-festival.dk.

·       Read more about the line-up and much more on roskilde-festival.dk

·       Roskilde Festival is 8 days long, from Saturday 25 June till Saturday 2 July. The line-up for the first four days is dedicated to upcoming artists from the Nordic region.

With 183 music acts in the line-up performing on nine stages and over 100,000 passionate music lovers gathered for a full week, Roskilde Festival is among the most unique music festival experiences in the world. A position the festival has held since the early 1970s.

The full festival journey in Roskilde is an eight-day exploration of music, artistic expression, delicious food, sustainability, love, community and party – located just 35 kilometers outside of the Danish capital of Copenhagen, also the distance to the nearest international airport.