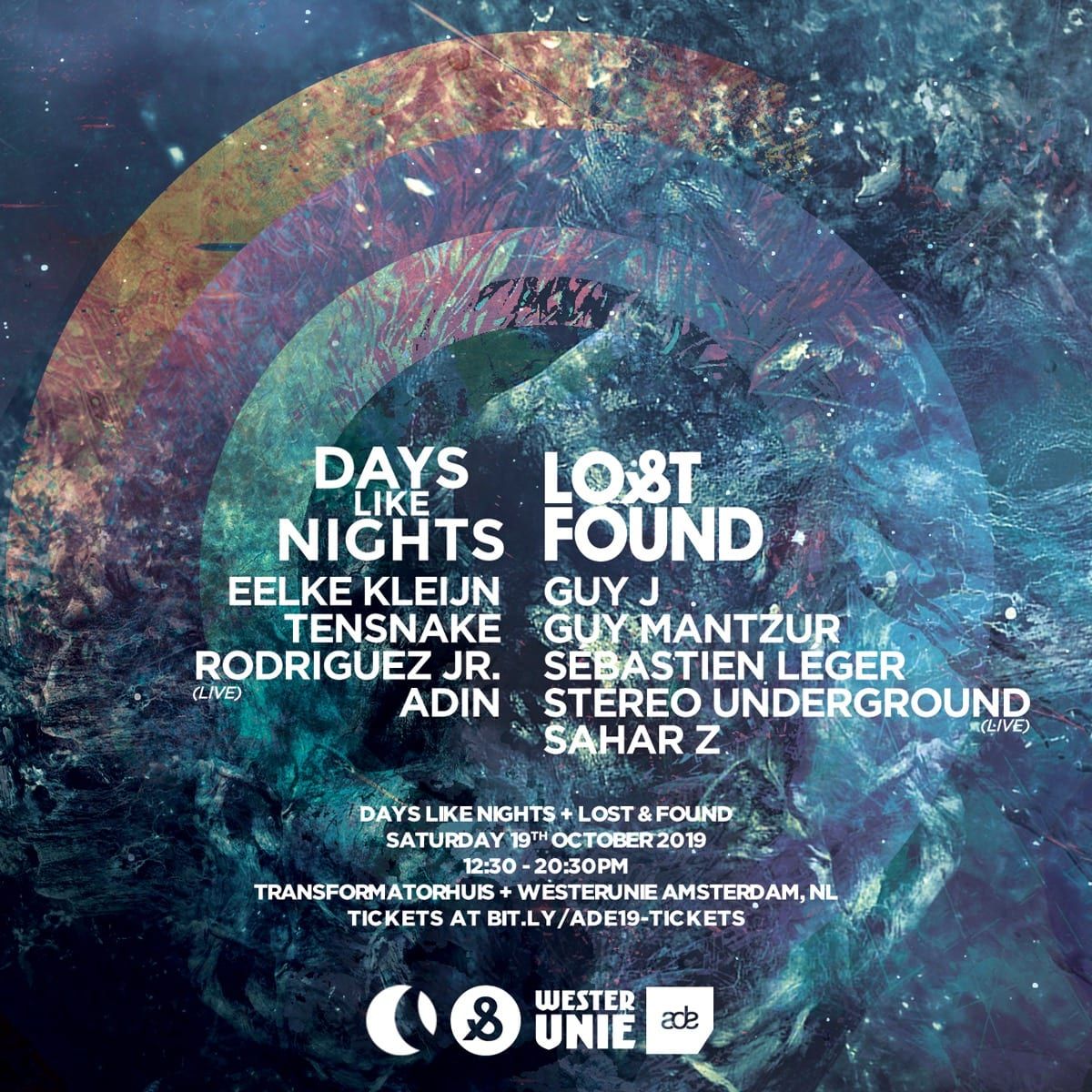 Following on from its immense success last year, Eelke Kleijn’s DAYS like NIGHTS party returns to the Amsterdam Dance Event 2019 with another unmissable day party alongside Guy J’s Lost & Found concept. Taking place in the industrious confines of Transformatorhuis + Westerunie in Amsterdam’s gorgeous Westerpark, this glorious 8-hour party (12:30 – 20:30) takes place on Saturday 19 October with a top-draw line-up in tow.

The DAYS like NIGHTS room features a spellbinding set from local hero Eelke Kleijn with some of his favourite DJs alongside him. Germany’s house/disco star Tensnake brings a different flavour to the line-up than you might normally expect from a DAYS like NIGHTSparty, while Rodriguez JR.’s intricate melodic techno workouts make a great addition. Adin, one of The Netherlands’ fastest-rising techno producers, completes the bill in this room. 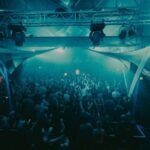 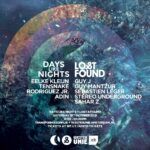