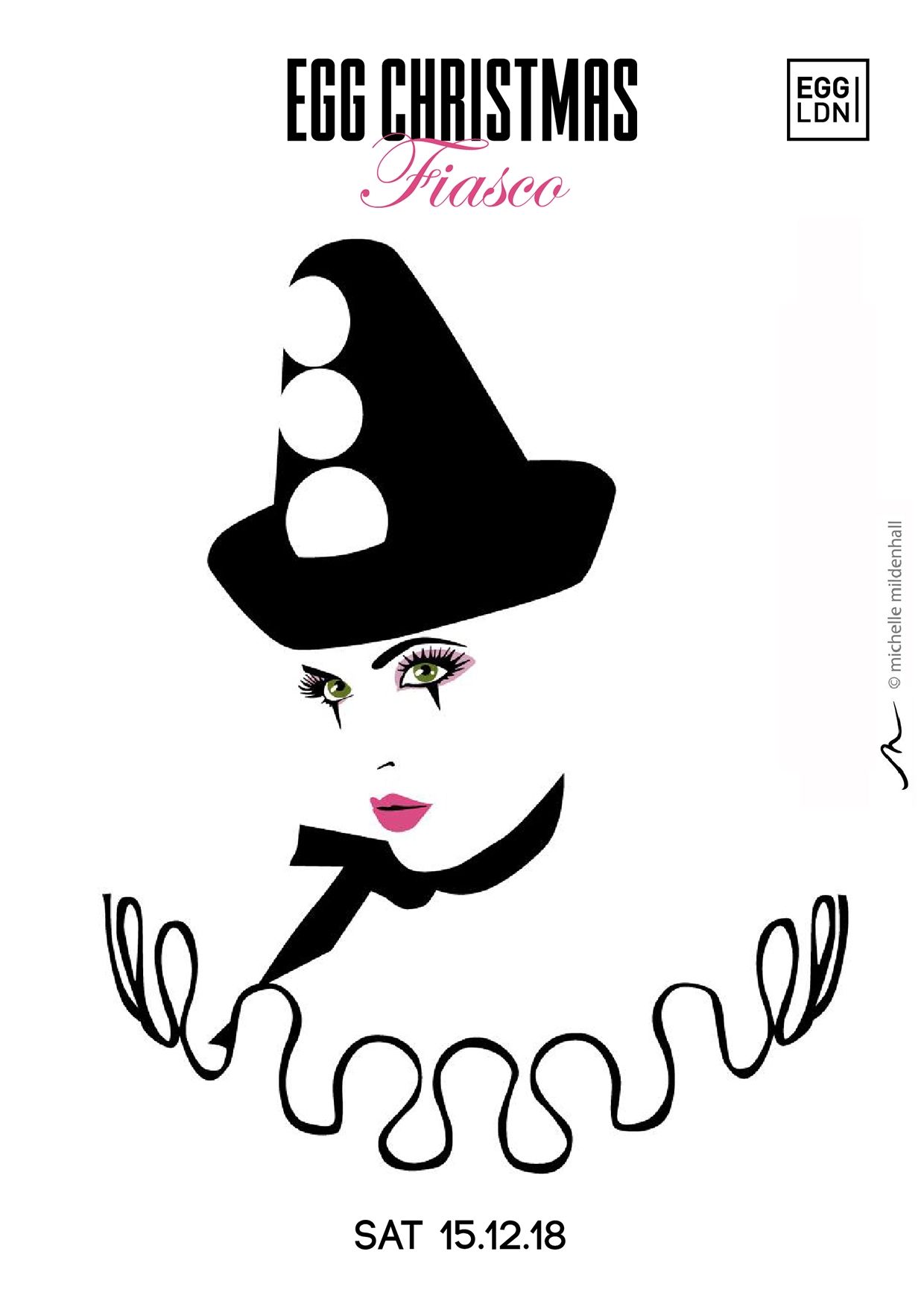 We're bringing together a myriad of talent from Berlin and London for our Egg Christmas Fiasco on December 15th. Finding harmony, coherence and cohesion between moody styles of techno to quicker, heart-racing rhythms, Berghain resident Fiedel makes his debut at the club.

Supporting such a name from the German techno scene is no mean feat but with the likes of Venice Calypso [Inferno], Dahc Dermur VIII [Kaos], Wandon Maxx [Papa Loko] and Adriana Bradford [Transister] on support duties, there's certainly going to be an intense atmosphere on Middle Floor, covering the whole spectrum of straight-up techno. London based collective Adonis host the Basement in the form of Grace Sands, Sonikku and Shay Malt, armed with a collection of chunky disco and house cuts between them.