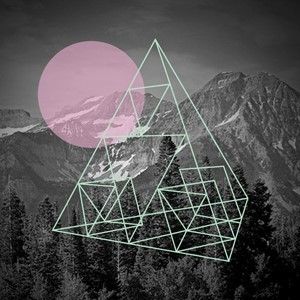 Nang proudly presents the re-issue of ‘Four Elements LP’ coming from Nu-Disco hero and one of the founding godfathers of Italo disco, Beppe Loda and his project Egotrya.

Beppe Loda and Egotrya have lately found a place on Nang’s shelf, being our well received 126th release. The single ‘Wind’, with remixes from Andromeda Orchestra and JMRS, lead us to decide to re-issue one of their most outstanding records to date: on the 24th of November we’re dropping Egotrya’s ‘Four Elements’.

The album harks back to the heavy influence of 80’s prog rock on the Cosmic Disco scene. Tracks like ‘Landscape’ utilise strong synth motifs and experimental melodic touches, brought into the 21st century with crisp production. Imagine Rustie vs. Vangelis and you’re somewhere close.

The album comes to a close with the motoric ‘Underwater’, a manic, soaring piece of music paired with the trickling sounds and long modulated synth bows of ‘Water Games’ to finish.