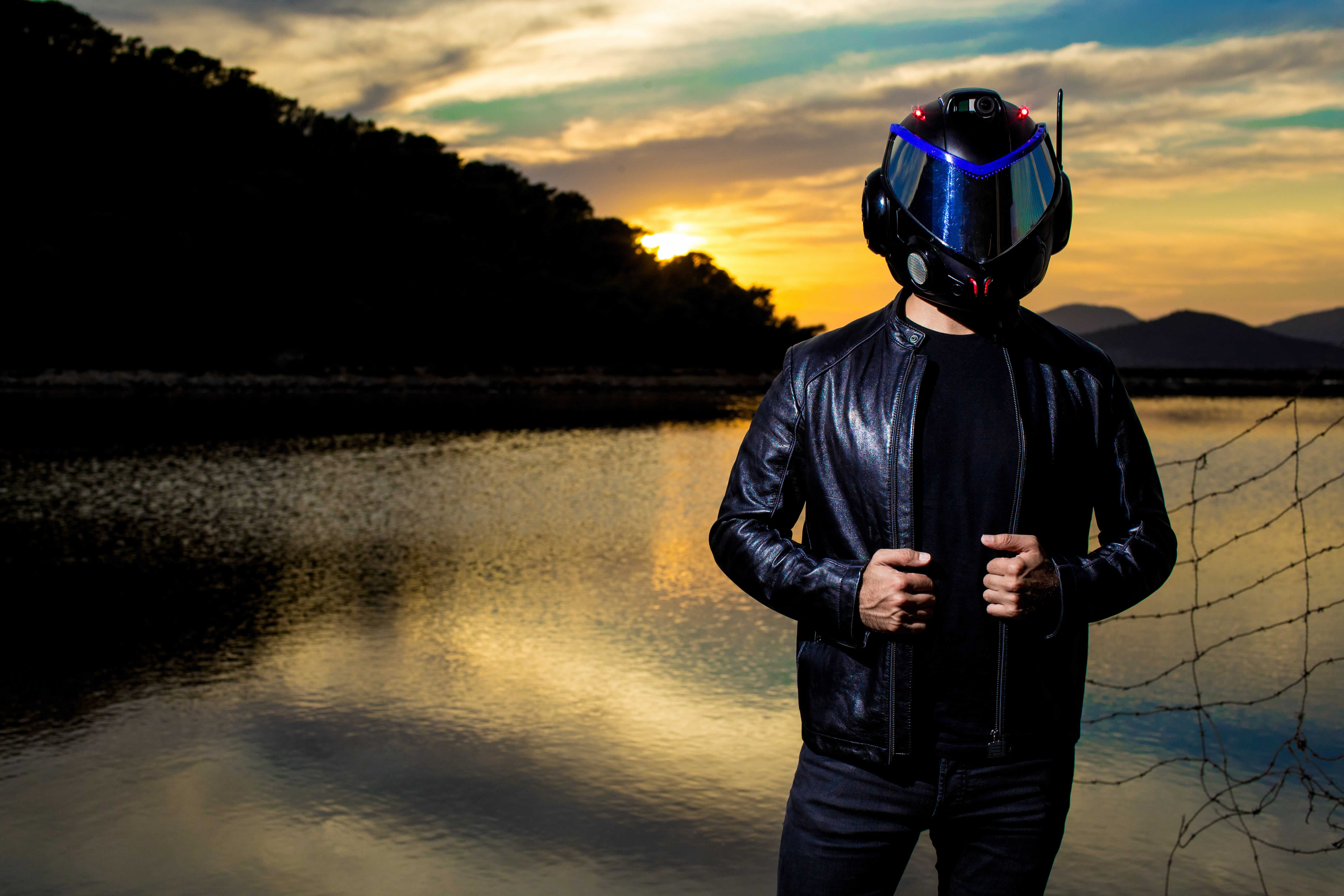 It’s time once again for a huge season of Formula E races to kick off with their first race of Season 3 in Hong Kong on Sunday 9th October. And what better way to celebrate than with a killer set of tunes? Known for their partnerships with up and coming artists, both Formula E and EJ, their resident DJ, are throwing their weight behind three of the hottest rising stars the dance music scene has to offer.

Alex Preston hails from Sydney, Australia, and has turned his hand at two distinctive versions of Take Control Of Me. First up, his Bass House Mix promises to take the roof off the place, just as Alex’s remixes of Laidback Luke, Latroit, Uberjak'd and Jack U have! Then the Aussie shows us his mellower side on the Piano Mix, which showcases exactly why Alex Preston has had ten ARIA Club Chart Top 10s this year alone.

Vion Konger follows with a main room stomper of a remix that’s already seen support from Tiesto, W&W and Morgan Page. Hailing from Russia, Vion is a regular in the playlists of the likes of worldwide superstar, David Guetta, and is well on his way to the top of the progressive house pile.

Then, flipping the script entirely, Teddy Killerz, the freshest act on Andy C’s Ram Records imprint step up and offer a blistering drum & bass remix. Packed with energy, and downright filthy bass, this is proof positive of EJ’s open mind to all strains of dance music.

Rounding off the set is EJ’s own Epic Mix which saw its first play during his performance at Ultra Europe Festival this summer. A wide-open and classic slice of progressive house, this is a fitting soundtrack to the new season of Formula E races.