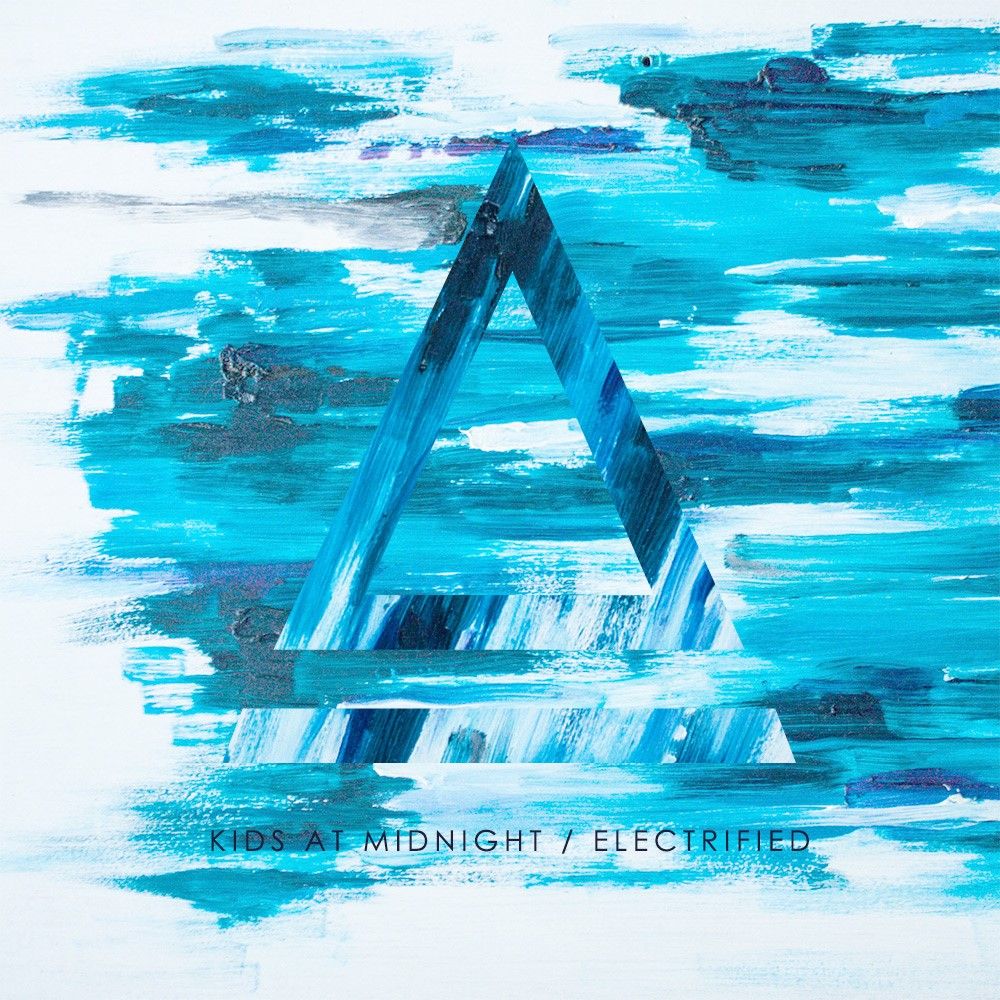 ‘Electrified’ is the beautiful new single from Melbourne’s Jane Elizabeth Hanley, a singer, songwriter and producer who is making herself known around the Australian music scene as, Kids At Midnight.

Jane wrote ‘Electrified’ in her little bedroom studio in Melbourne after a binge session of Tom Petty documentaries left her in a state of sonic nostalgia. Jane prefers to write most of her music from her bedroom, as she finds some of the coolest things can come about when you’re just on your own having fun, not really thinking about anything or anyone else.

She began playing around with a clean, tight 80’s LinnDrum kick and experimenting with a few different instrumental sounds. While pressing away on the keyboard over the LinnDrum kicks and snares, this sweet melody began to surface that resonated with Jane really well, and from there came an effortless rhythm that began to unfold with a natural ease.

‘Electrified’ opens with the weighted strum of a piano and a twinkle of atmospheric percussion. Kids At Midnight‘s lush vocal harmonies meet with a gently pulsing beat, as they drive the song through delicate arrangements of smooth electronic production and electrifying washes of nostalgia.

“Electrified is a song about how love can make you feel like a Frankenstein monster of sorts. You don’t feel fully alive until you feel that first shock of that one brilliant & bizarre gift of love. It’s startling, it’s frightening, and it’s the most wonderful thing on earth” – Kids At Midnight

‘Electrified’ is available now from iTunes and on Spotify, and for a limited time you can also get a free download via the Kids At Midnight Soundcloud page.

“Survival is a really special song to me. When I was writing it, recording it and now when I play it I feel the same loneliness and yearning the song talks about, so I wanted the video to show that as well. I wasn’t sure how to do that and not be grand and over-conceptualised. I also had no budget, haha. The song was made by me in my bedroom so I wanted to keep that small, intimate ‘one person’ feel about it, so we went down the beach which always inspires my writing, and shot some really simple footage of a girl feeling isolated and expressing that in a physical way”
– Kids At Midnight