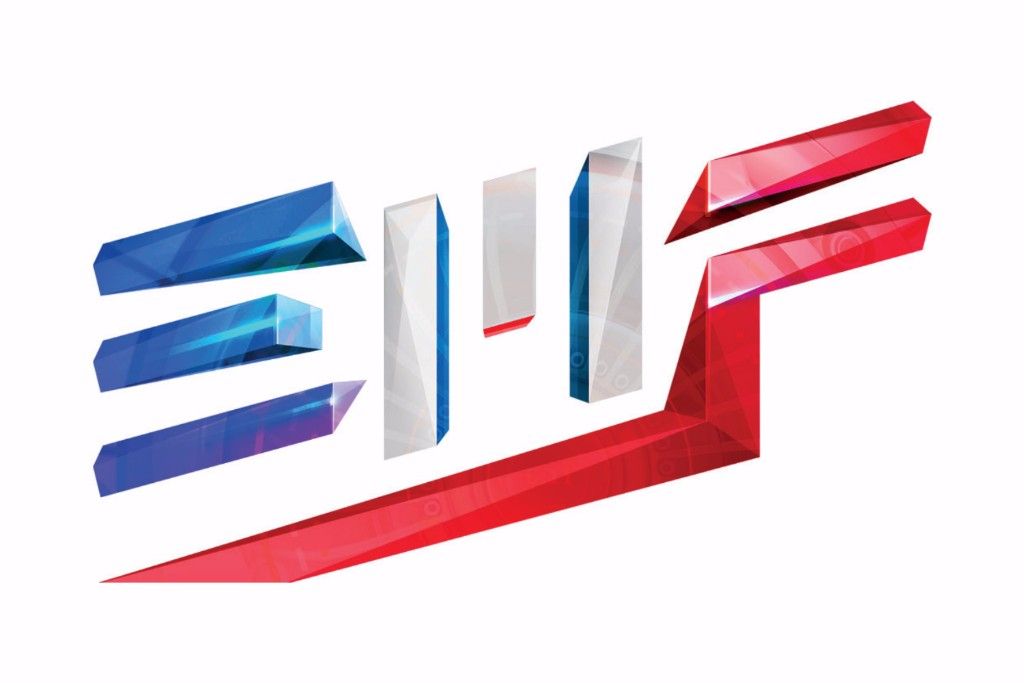 France’s biggest electronic music festival Electrobeach is set to have worldwide fans gravitating to it’s latest edition, as it prepares to return to the stunning Port-Barcarès for its fourth official anniversary this July. In a line-up packing enough weight to make galactic waves, a celestial cast of David Guetta, Tiësto, Martin Garrix, Eric Prydz, Axwell /\ Ingrosso, Hardwell, Martin Solveig and many more are amongst confirmed names for 2016 – with the festival announcing the addition of a brand new techno-focused stage for the very first time.

Constituting a solar system of acts big enough to have orbits of their own, Electrobeach eclipses all for this year’s three-day spectacular. French supernova David Guetta acts as captain, with a whole array of groundbreaking and ground-shaking artists set to join him. ‘Opus’ hitmaker Eric Prydz will make an appearance alongside Dutch superstar Martin Garrix, with the Tiësto returning in triumph as do Martin Solveig and Axwell /\ Ingrosso. The festival even welcomes red carpet rebel Ruby Rose to it’s A-list clique, as well as Moombahton master Dillon Francis, Nile Rodger’s and Rihanna collaborator Nicky Romero and IDMA’s number 1 Global DJ Hardwell.

Upholding the French Tricolour and all the passion of its dance community, the ‘Treasured Soul’ of Michael Calfan is confirmed, as well as one of Forbes’ ’30 Under 30’s DJ Snake. This year’s Beach Stage will be purely focused on the countries most exciting exports – welcoming the likes of Norman Doray and Gregory Klosman – and sees Electrobeach putting French DJ’s and nightclub residents at its front and centre throughout the weekend. Paris’ Fun Radio are also on the scene with their specialist selectors, set to air a ‘le son dancefloor’ out of studio and under the sun; likewise, Flaix FM crash the party from Catalan to flex their own respected residents. In a festival first, Electrobeach’s patriotism will be pushed even further with a prized demonstration from the Patrouille de France – a flyover of famous flair that will fill cloudless skies in what’s set to be a stunning weekend highlight.

Proving themselves attuned to the meteoric rise of techno, Electrobeach’s next and last trick for 2016 is to call on the cut of crews in Cocoon, Luciano & Friends, and a yet to be announced third force. With Cocoon’s very own Sven Väth on board, the festival packs no punches with the addition of dance legend Luciano. Label residents Marcus Fix and Cesar Merveille will represent each brand respectively, making Electrobeach’s latest expansion both equally authentic as it is exciting.

With Electrobeach 2016 continuing to captivate crowds as it celebrates every eccentricity of the electronic music scene, its position in the festival calendar shines brightly. For those looking for a picture perfect setting and pitch perfect sound, its three-day offering is an unmissable one.
Tickets are on sale now.