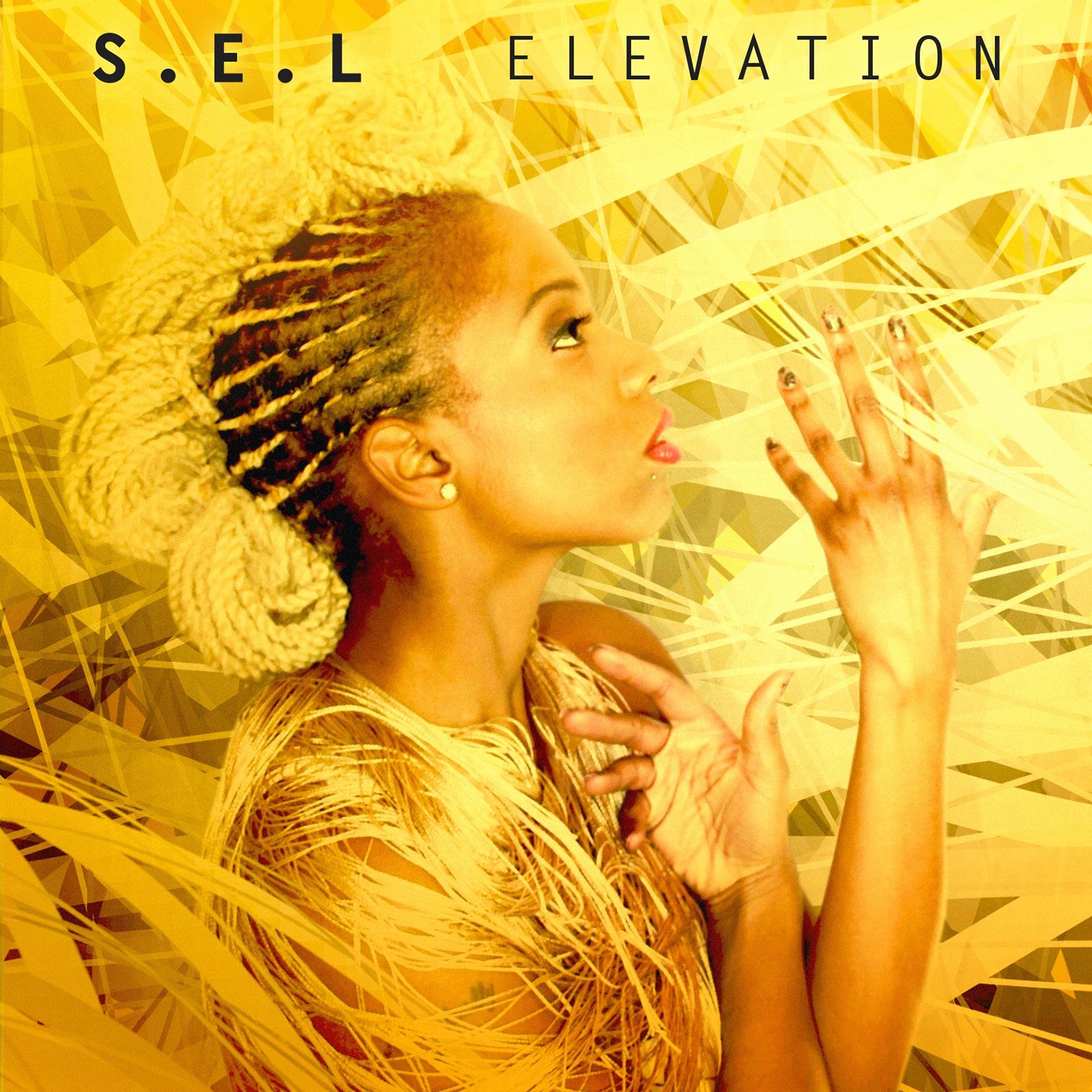 UK songbird S.E.L returns with her emotional debut ‘UK Soul EP’  featuring the single ‘Elevation’ revealing four different sides of her songbook running up to her work in progress album debut. An integral part of the Soul2Soul Live show, S.E.L’s sultry vocals and songwriting prowess really come into their own on her new ‘UK Soul EP’.

‘Elevation’ digs into a joyous groove as S.E.L. creates a fluid soulful soarer whose live funk feel uplifts in style, and already established as a popular smash within the Soul II Soul Live sets with stadiums singing along to the infectious chorus at every performance. A Repeat play. Letting her passions roam free S.E.L then unveils the heart-felt love song ’I Love You’ opening with tender piano notes and a rippling blues-inflected riff and the bedrock for S.E.L’s dreamy vocal performance. Stripping it right back, ‘Make Me High’s minimal & Eastern-fused chants n’ beats paints a delicate electronic soundscape of desire and other worlds. Rounding off the EP is ‘Caramel Dream’’ a mininmal electronic grown up spoken-word love poem with a nod to FK Twiggs.

Ten years ago S.E.L began working with the UK’s living legend, Jazzie B and his Soul II Soul group and in her own words it’s been ‘an immense education’. From Jazz, Reggae, Pop to Classical, Soul, RnB and Blues, the list of artists S.E.L has worked with reads like a who’s who of world renowned international music including Alicia Keys, Debbie Harry, Caron Wheeler, Jocelyn Brown, Omar, Mica Paris, Carleen Anderson, Sanchez & Duncan James.

From performing with Soul2Soul at festivals including in the parks during the London Olympics to releasing track like ‘Daydream’ (No 4 in the UK Jazz Charts) which received worldwide airplay as did her most recent outing on Germany’s Braa Conspiracy’s ‘Vertical Time’ acclaimed album as singer/songwriter  S.E.L is a name to watch for in the UK scene.  Her energising performances alongside her star-studded live band, sultry, enticing, almost hypnotising vocals, songwriting talents and down to earth demeanour, mark her out in the crowd.