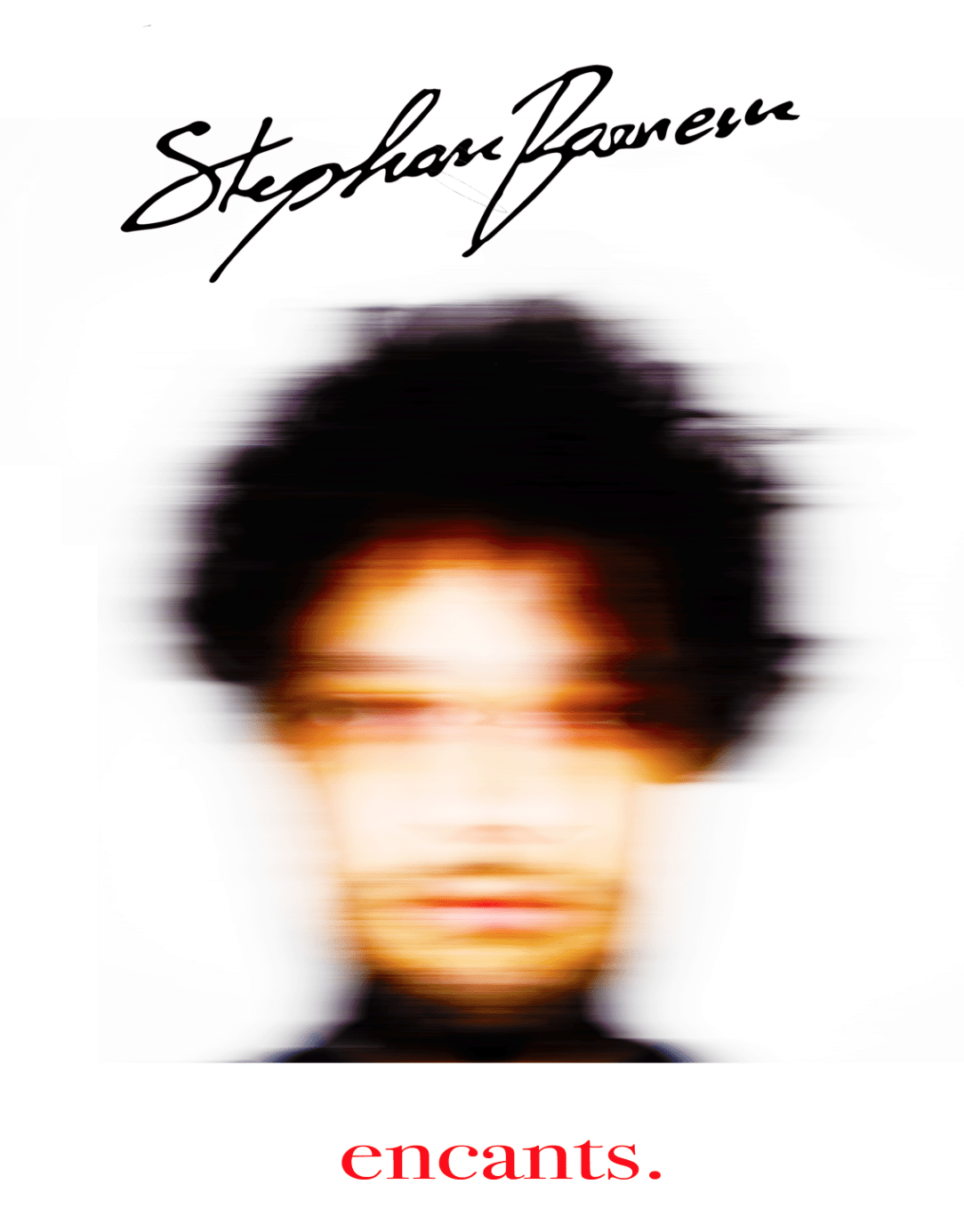 Stephan has been producing and collecting tracks for the last several years and he can finally take the chance to release some of this up-to-now hidden material on his new label Encants.

He does it with an 11 tracks album simply titled “Stephan Barnem”. The tracks go from more deep and melodic electronic like Sunset Organica to techno bangers like The Break and MAG1 passing through a weird new style that sounds like a sum of Indie, Techno and live acoustic music like we can hear in “Evening Glaze”.

The last part of the album is a melodic journey until the last track titled “Ultimo” (meaning last one, in Italian) which has a taste of those 1990 techno tracks that were smashing Ibiza dancefloors at eight in the morning.