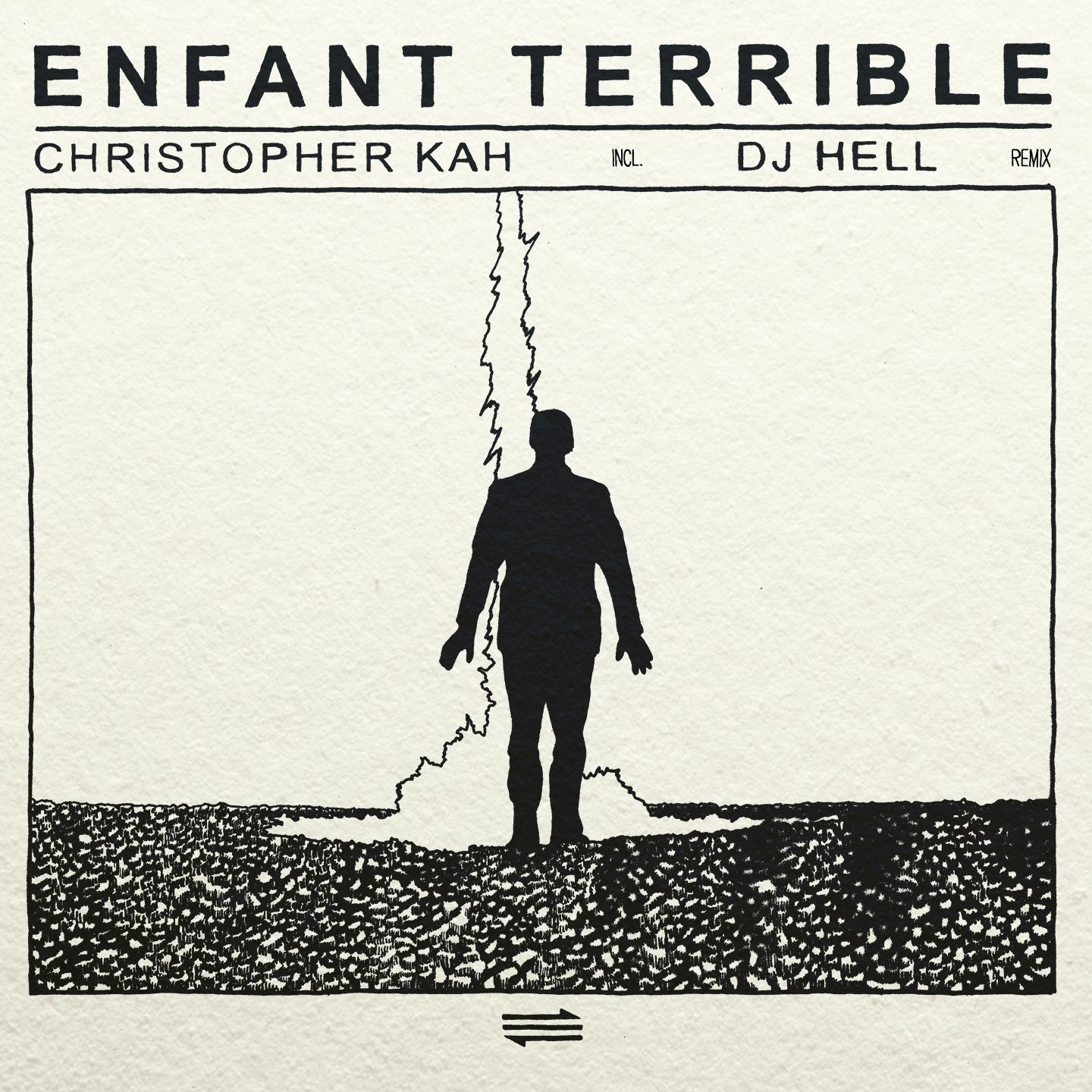 Alsace, France born DJ and producer Christopher Kah has been release his dark and brooding style via the likes of Terrence Fixmer’s Planete Rouge, Anthony Rother’s DATAPUNK, DJ Hell’s International Deejay Gigolo and of course hi very own The RedHotHell Rec. alongside remixes for Dave Clarke and Sante. Here though we see Kah make a welcome return to A-Traction Records following his remix of Eggo on the label earlier this year.

The original mix of ‘Without Space’ kicks off the latter half and employs a dreamy feel with elongated bass drones, bubbling bell chimes and soft chords swells before Kah’s friend and collaborator DJ Hell steps up to close the package with his take on ‘Without Space’. Doing what he does best Hell delivers a raw and dynamic interpretation fuelled by the originals warm hook, while crunchy percussion and snaking synths evolve throughout.