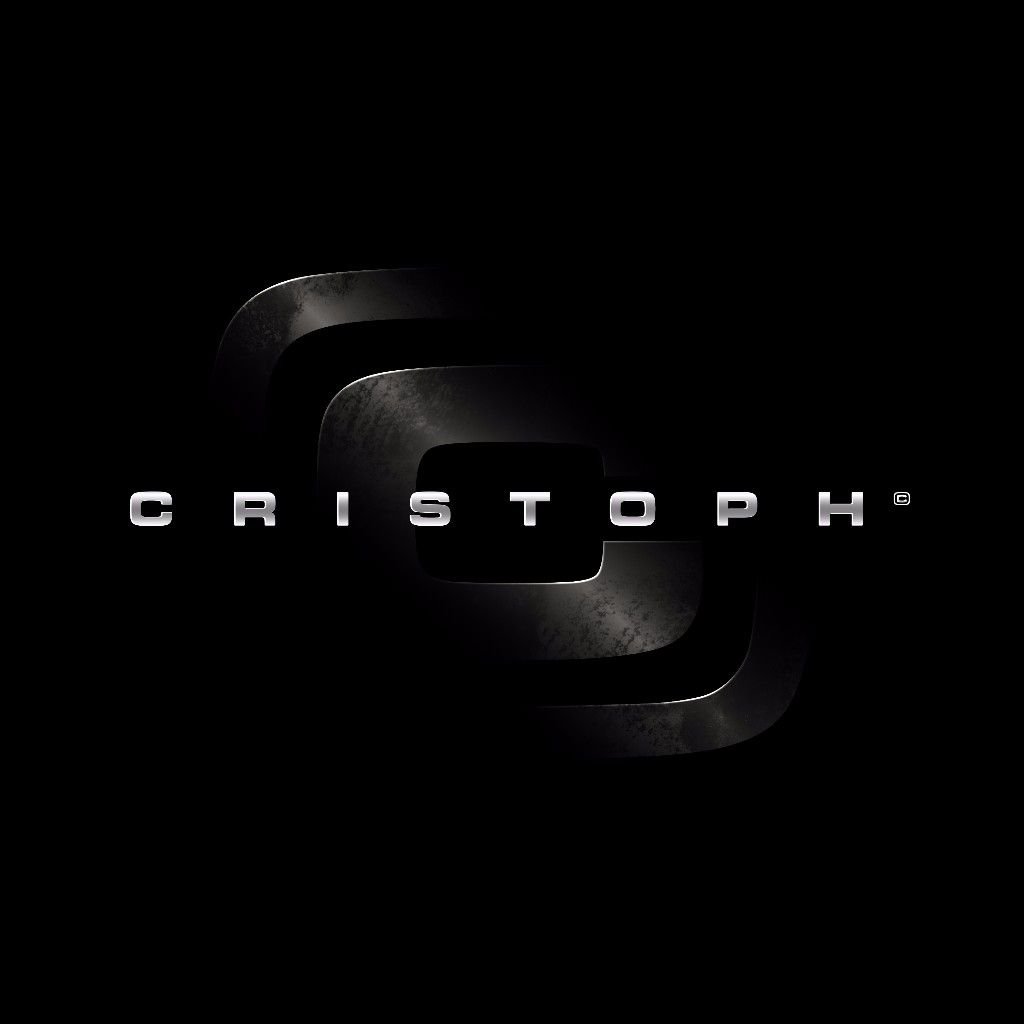 Cristoph makes his return to the newest of Eric Prydz’ labels ‘Pryda Presents’ with the hard-hitting ‘Epoch’ set for release on the 4th December 2017.

North-East native Cristoph is no stranger to being in the company of Eric Prydz, having toured with him for the majority of 2017 and featuring on the lineups of his biggest shows such as his EPIC 5.0 which set up camp during Creamfields – Steelyard and at London’s Victoria Park, whilst also dropping into Hï Ibiza for various dates across the summer too.

Cristoph now returns to the ‘Pryda Presents’ label for the second time, following his inaugural release ‘Feel ft. Jem Cooke’ which was received with critical acclaim.

‘Epoch’ is the epitome of what we’ve come to expect from Cristoph, pounding basslines and kick drums mixed with melodic layers all the while meticulously layering brooding synth tones across the track. Aimed firmly at the dancefloor ‘Epoch’ is peak time techno that is designed with the very purpose of giving the crowd that very euphoric feeling Cristoph has honed his production values towards.