Ever dreamt of owning your own music festival? Well now you can! 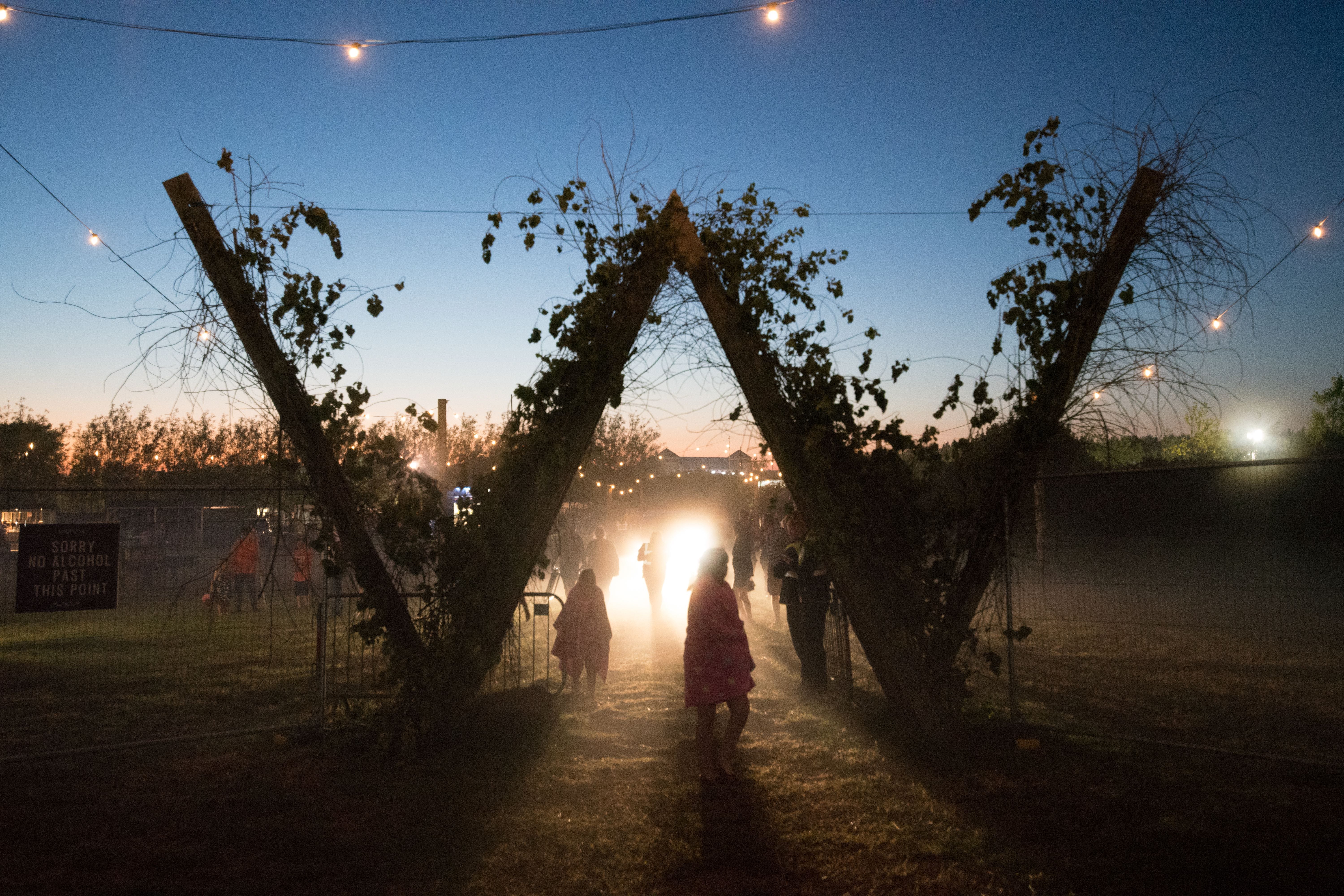 Ever dreamt of owning your own music festival? Well now you can!

The Wyldes, Devon and Cornwall’s only permanently licensed 10,000 capacity venue, has announced the launch of its equity crowdfunding campaign that will allow music lovers the chance to own a part of their own music festival.

The Wyldes group, which consists of Leopallooza Festival, Live in the Wyldes and Weddings in The Wyldes, has seen artists such as Thom Yorke, Bastille, Kelis, Rag’n’Bone Man, Chase and Status, Paloma Faith, Loyle Carner and IDLES grace its stage over the last ten years. In 2019 Paul Weller and Fat Boy Slim will each host a Live in the Wyldes event, with two more to be announced, as well as Leopallooza festival line-up.

The crowd-funding outreach aims to raise £250,000 via Crowdcube for 5% equity. With £82,000 already pledged, The Wyldes is well on its way to reaching its target by the closing date of 2nd Jan 2019. The money raised will fund continued improvements to infrastructure and assets, which will allow The Wyldes to bring in a more diverse range of shows and artists, and increase capacity throughout. The opportunity to be part of one of the UK’s most exciting venues is a golden ticket for most music fans and investors.

From as little as £45 anyone can be apart of The Wyldes, helping shape one of the most exciting venues in the UK. As well as being an equity shareholder you’ll also enjoying discounted tickets, and the more you invest, the more benefits you will receive.

Sam Dunnett – Co-director of The Wyldes said “We started over ten years ago as a small festival for friends and family, but have grown exponentially year-on-year and are now at a tipping point to start moving into phase two of our lifecycle. We’re perfectly positioned to offer a new, exciting and unique alternative style of show that can take the customer experience to a whole new level.

Matt Daniel, Co-Founder and Director of The Wyldes said “With the UK events industry worth £42.3 billion annually, we know that investors will be interested in getting a piece of the action. We’ve already had a great response and we’re excited to welcome new partners onboard to be apart of the evergrowing Wyldes family.”

Artists comments include Paloma Faith “Do loads of people come here? Because they should! It’s…brilliant!” and Dan Smith from Bastille “This place is Nuts” –

Anyone interested in owning a piece of The Wyldes can read the full story here on their CrowdCube page: http://www.crowdcube.com/thewyldes