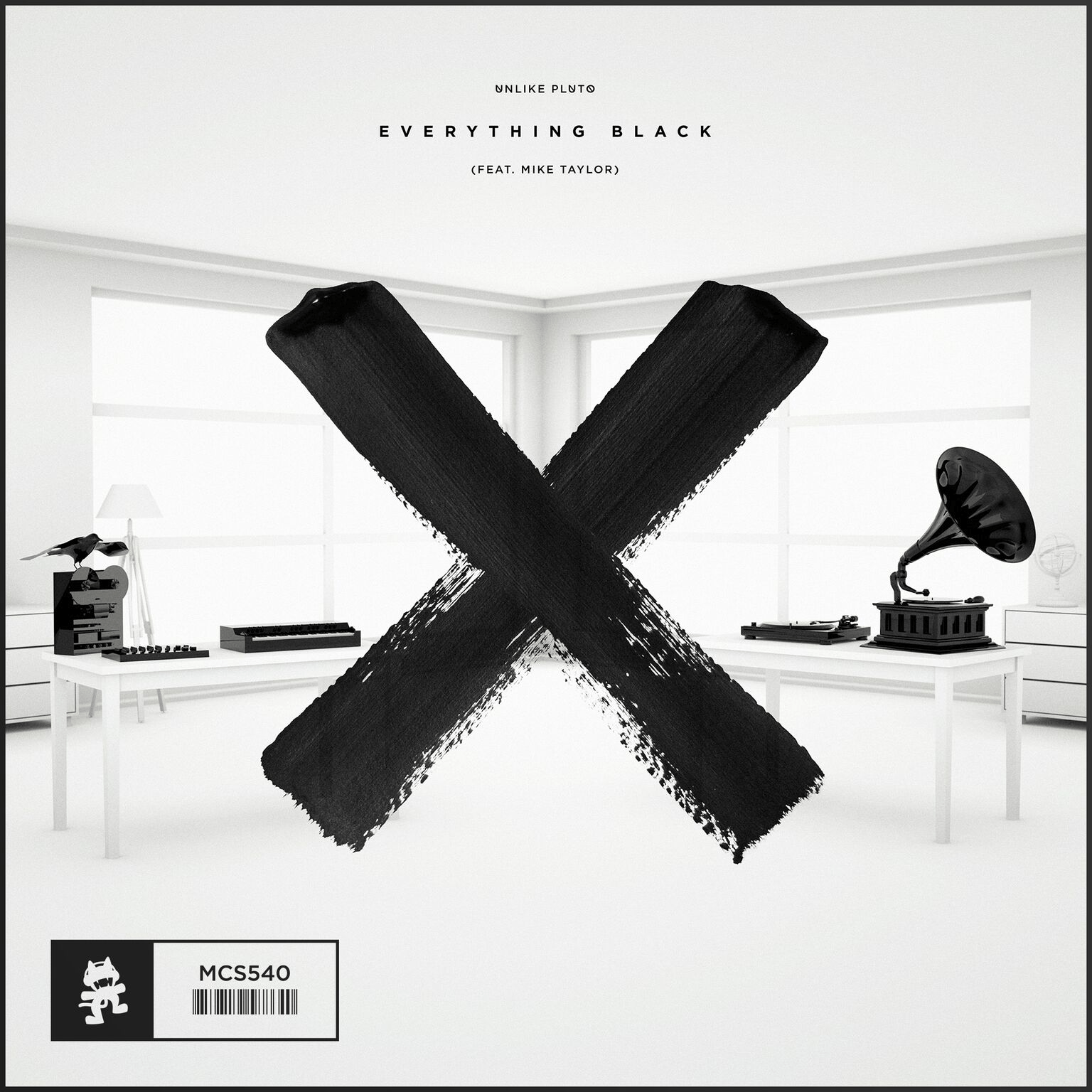 After endless anticipation, Unlike Pluto’s much awaited “Everything Black” single has arrived today on Monstercat. Implementing his now renowned signature sound, Unlike Pluto harnesses his deep Jazz, Rock and even R&B influences in this single featuring the powerful vocals from Mike Taylor. With a 23 plus date ‘Everything Black’ tour set to launch at the end of March, there’s no doubt that fans across North America will be getting swept off their feet to “Everything Black”

In a overflowing musical landscape such as Electronic Music, the challenge of separating oneself from the pack is perpetual. Armond Arabashi, known to many as Unlike Pluto, has proven unmitigated fearlessness in his work, allowing him to shine bright time and time again. Featured as one of Billboard’s “2016 Dance Artists to Watch”, Unlike Pluto has earned that title through a multitude of forms.

Becoming a household name for many via his remix for Diplo’s “Revolution” which garnered over 25 million plays, the Atlanta native, now Los Angeles based producer is making his mark on Dance music. Coming from a classically trained background, Armond provides unorthodox musical elements much through his deep Jazz influences; catching the eye of heavy hitting labels such as Mad Decent and Monstercat.

The trek for Unlike Pluto has only just begun; all we can do is watch in awe as this groundbreaking act continues to reach for the stars.