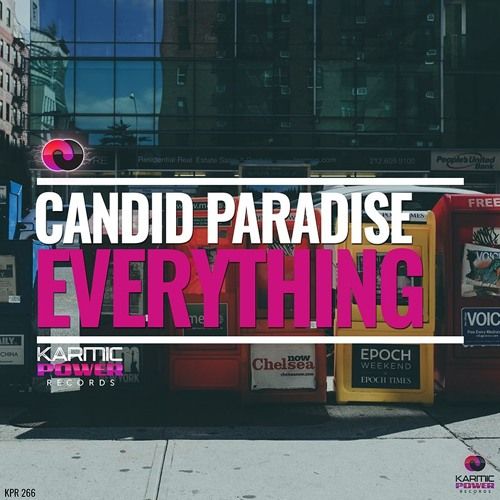 Candid Paradise is a production that is in the true style of American Garage House. It was written and created by Dj Producer Lorenzo Righini who is also known under the production name Nu Ground Foundation. He started to DJ in his local town where he was resident in the privee of the 'Ypsilon' Disco, when he was just 22 years old and kept going from club to club. In June 2017 Lorenzo released ''In Your Arms'' by Charnette on Lenny Fontana's label Karmic Power Records and he has not stopped since. This wonderful release will not disappoint.