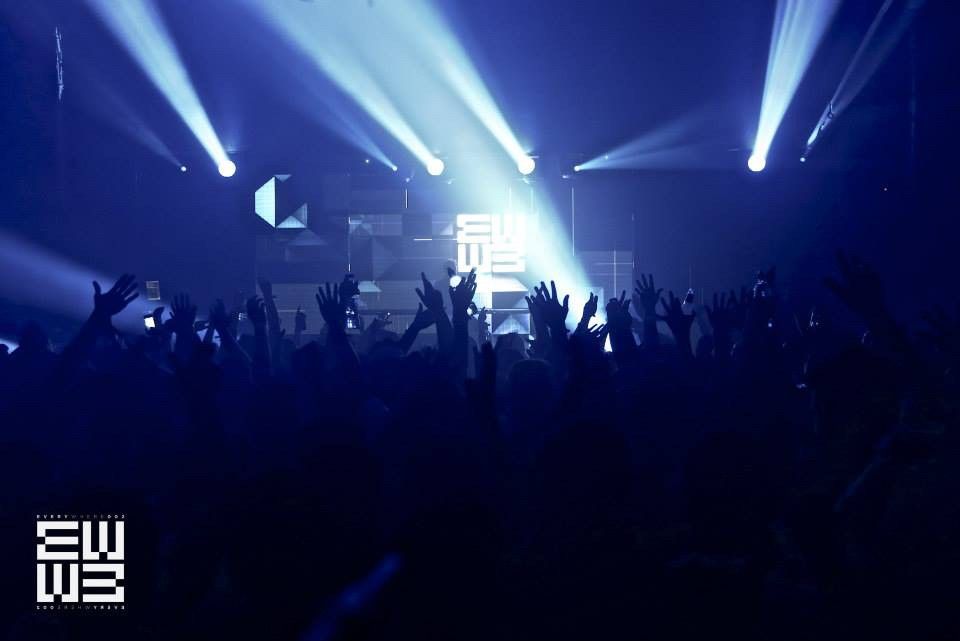 After selling out two years in a row, the team behind dollop are bringing Everywhere Festival back to Nottingham with their best line up yet. The May 3rd Bank Holiday weekend will see an absurd array of the best electronic music acts from around the world descend on the city for one of the strongest multi-venue festivals in the country.

With even more acts set to be announced, Everywhere 2015 is certain to be one of the highlights of the UK’s electronic music calendar.