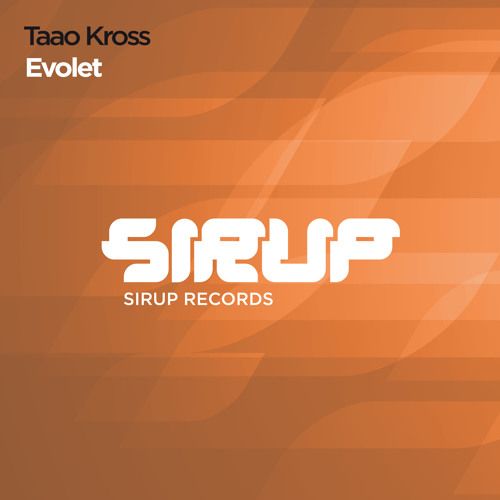 After showcasing his diverse production style in the studio with last year’s epic offerings including ‘Untouchable’ on disco:wax and ‘The Primitives’ on Gareth Emery’s Garuda imprint, Ibiza-based maestro Taao Kross gets ready to unveil his first release of the year titled ‘Evolet’ on Swiss imprint Sirup Records. Showcasing more of his ability to drop undeniably catchy and uplifting groove material, the track is available now via Beatport!

Building on his carefully constructed sound which continues to reach fresh and distinct dimensions after sharing the DJ booth with the likes of David Guetta, Steve Aoki, Dimitri Vegas & Like Mike, Martin Garrix and Robin Schulz, Taao’s natural talent for constructing an instantly catchy vibe is signified further with ‘Evolet’

After last year being one of his busiest ever on the road holding down an Ibiza residency at David Guetta’s F**K Me I’m Famous parties across the Island, along with highlight performances in the bag across Parookaville and Tomorrowland Unite in Malta, Taao Kross aims to surge himself further to new heights with ‘Evolet’ on Sirup Records this January!