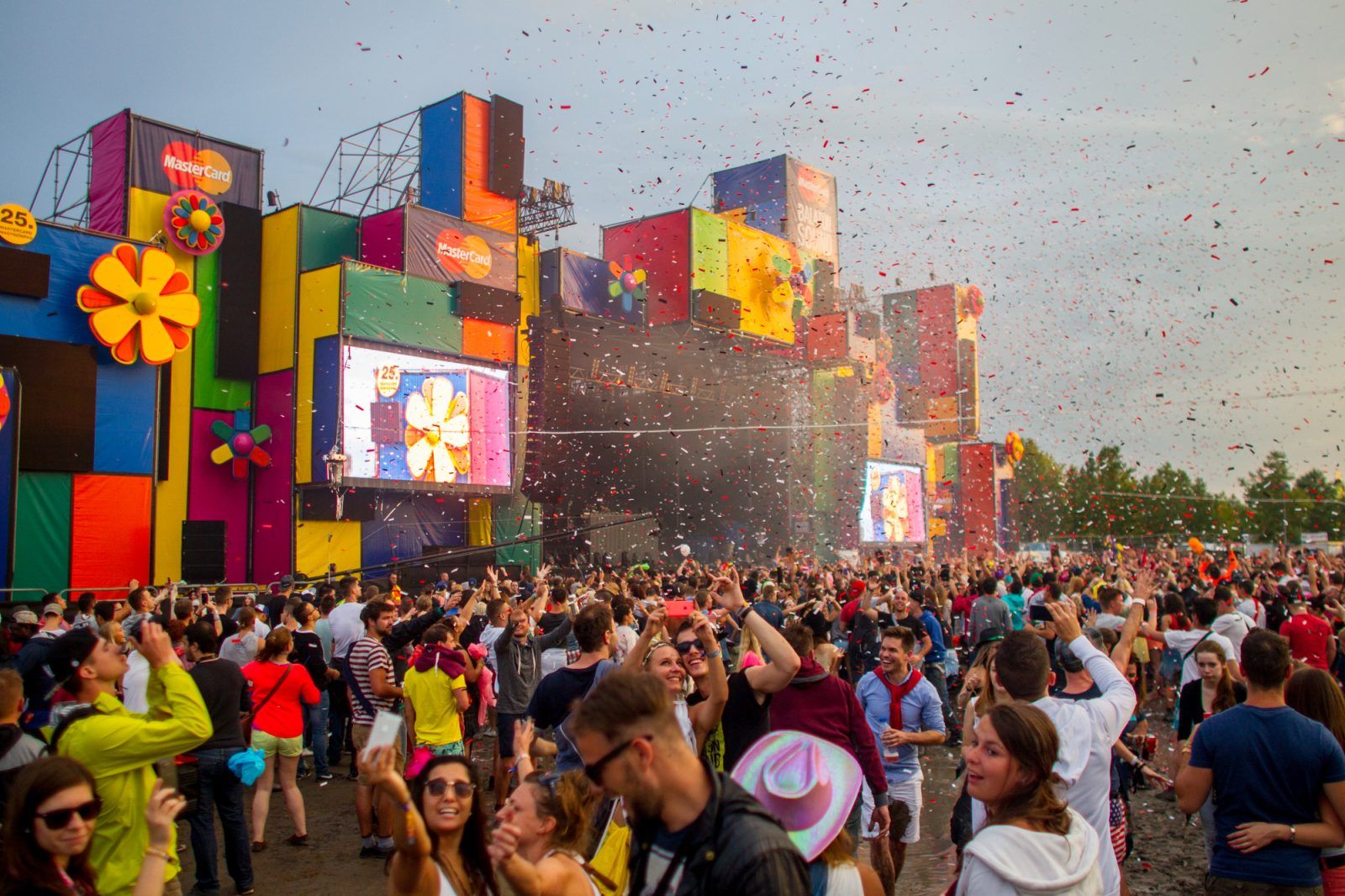 Early bird tickets are quickly selling out to the wild beach party held along Lake Balaton in Hungary this July. Faithless is having a comeback this year with their Faithless 2.0 tour, Zedd, Kaskade and many more are confirmed to the already prestigious line-up of the premium holiday festival.

Discounted passes are still available in a limited number to MasterCard Balaton Sound. The electronic music festival with a beach stretching more than 2km is a popular summer destination, selling out every year. According to the organizers, 2000 passes are left for 135€ and for this price fans get not only the four regular festival days, but an additional Day 0 (8th July) featuring Tiesto, Oliver Heldens, Moti and more. Now new acts have been added to the line-up already hosting Axwell Λ Ingrosso, Nicky Romero, Hardwell, Afrojack, DVBBS, Dimitri Vegas & Like Mike, Charli XCX and Joey Bada$$.

Balaton Sound is proud to announce Faithless. Zamárdi will be one of the stops on the Faithless 2.0 tour, celebrating 20 years of one of the most successful electronic acts. This year Maxi Jazz, Sister Bliss and Rollo are back in the studio together working on an exciting project, all of which all will be reveled this summer. Zedd, who is already a powerhouse beyond the EDM realm. His originality and momentum will unquestionably impress the crowd. Ryan Raddon, known as Kaskade, has been in the trenches of the EDM scene as an original recording artist and in-demand DJ for more than a decade, while inspiring the masses, Laidback Luke rewired a worldwide passion for dance music and set a new precedent for fan interaction along the way. Both of them coming to the hard-core party by Lake Balaton.

Leading a wave of new skool D+B talent from Europe with his blend of uplifting, melancholic melodies and heavy dancefloor bass + beats, Netsky’s popularity is astounding, this time arriving to Sound with his Netsky LIVE! show with a full band. Also in the line-up: Art Department, who has transcended scenes and broken down walls as underground artists as few others have, while Dannic, a highly prodigious DJ and producer is one of the hottest acts to have emerged from the new generation of Dutch artists breaking through in recent years. In addition, Dyro is also among the new names, whose journey to the upper ranks of the electronic music scenes marks him out amongst his peers as one of the most talented artists to have emerged from the new generation of Dutch house artists currently taking over the industry. Âme, the DJ/production duo of Kristian Beyer and Frank Wiedemann, have vibrant tunes lodged in their brains, while Flosstradamus spent the last 8 years breaking new sounds around the globe and becoming club kings in the process. From the vivid city of Budapest, two Hungarian producers that go by the name of David and Sullivan form: Stadiumx, you can expect lots of new game changing productions that will make you experience their unique sound and world.

Balaton sound will take place between the 12-19 of July. For more information and tickets visit: www.balatonsound.com