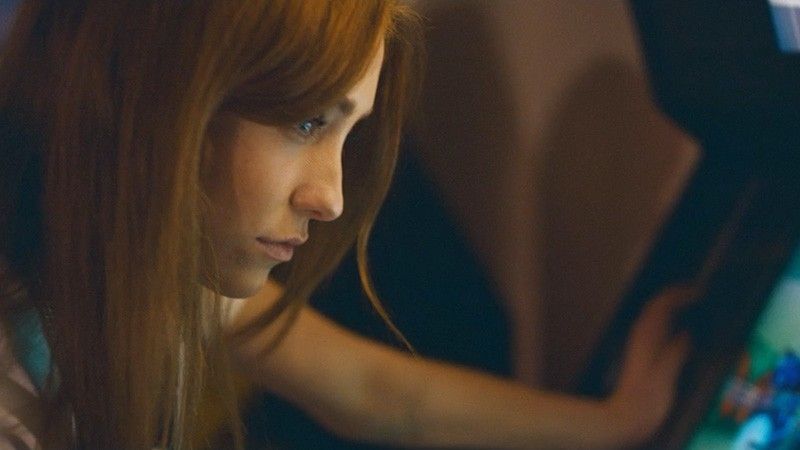 French electronic music has a rich history and one that has broken through internationally at times without the limitations of language of traditional songs. Be it Jean Michel Jarre and his pioneering work in the 1970’s to the free house and techno parties in the early 90’s which were futile ground for future pioneers such as Laurent Garnier and Etienne De Crecy. This itself morphed into the more downtempo styles of Air and St Germain and the anarchic in Mr Oizo and eventually Justice via Ed Banger. And need we mention Daft Punk? But it has been sometime now since a new generation has broken through, and with Fakear (along side luminaries Dream Koala, Stwo, Superpoze and Nowadays records releases) a new dawn has broken.

Whilst previous EP’s and a few high profile remixes have put Fakear, firmly in the French consciousness (The Sauvage mini-album went Top 10 in the French LP chart) and landed him a cover of the respected Tsugi magazine, it is the Asakusa EP (released via Nowadays Records) that is set to take this sound global. The fact he is already selling out London venues, supporting Bonobo and remixing Andreya Triana is evidence of that. Coming from a “band” background Fakear creates highly potent and hypnotic electronic, melodious compositions. A sound that a new generation of music fans are helping to explode on the Internet and in clubs organically away from any notion of manufactured, business minded McDance music.

The Asakusa EP leads with Ueno and takes influence from the East via a harmonious walk through the streets of downtown Tokyo backed by lush piano and strings. Skyline, is the takeoff single of the EP and showcases Fakear’s addictive and complex beat making. It’s a flight to New York, the city that never sleeps. Asakusa finishes with Venus, the end to an emotive journey that signposts a major talent.