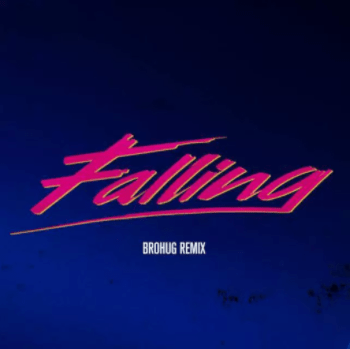 Since its release, Alesso’s ‘Falling’ has seen over 10 million combined streams online, with the official video, directed by Henrik Hanson, at over a million views and counting.

With 5 UK top ten singles to date, including the number one hit ‘Under Control’ (with Calvin Harris and Hurts), Grammy-nominated DJ and producer Alesso has many accolades to his name.

His debut album ‘Forever’ hit the UK top 30 and featured collaborations with OneRepublic’s Ryan Tedder and Tove Lo. The huge hit ‘Heroes (We Could Be)’, amassed over 1.5 billion streams worldwide and helped launch Tove Lo into pop superstardom. Alesso has also previously teamed up with Sebastian Ingrosso and Ryan Tedder for ‘Calling (Lose My Mind)’, which went to No.1 on the Billboard Dance chart and has since been streamed over 63 million times on Spotify. The video for "Tear The Roof Up", also on the 'Forever' album, was the first ever video to be premiered on Snapchat and saw over 500,000 views in under 30 minutes.