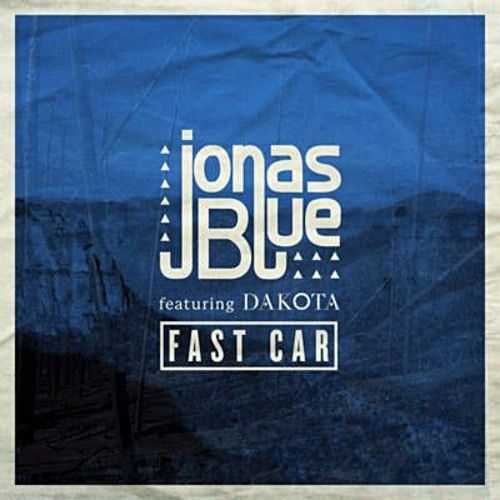 Set in the dusty, sand planes of the US midwest, the visual focuses on the classic story of boy meets girl, as an epic race across the dunes develops. After crashing her motorbike, one of the men, all of whom were trying to keep up on horseback, takes it upon himself to go to her aid. The two then spend the night under the stars in the desert, tapping into bohemian themes of freedom and love, before one last twist ensures adds to the hazy, dream-like nature of the video itself.

With the record itself already a certified global smash – it’s claimed the #1 spot on iTunes and certified Gold in both Australia & Sweden, reached #3 on the UK’s viral Spotify chart, #2 on the US viral chart, #4 on the global chart and amassed almost 10 million plays on Spotify too – the official video is sure to add to the global buzz surrounding the single.

21 year old Jonas Blue has been busy perfecting his craft as a producer, spending time collaborating in studios in L.A, Stockholm and London. Blue takes his musical cues from pop and classic dance music, as well as from the Tropical House sounds of producers such as Felix Jaehn, Lost Frequencies and Kygo.

His latest single came about when he had the idea to recreate one of his mother’s favourite songs that he remembered hearing on repeat as a child. Crafting the music came naturally to him but the difficult part was finding a voice who had the richness and depth that made the original so special.

On an autumn night in an East London pub however, Jonas heard a unique, bluesy voice coming from the basement. He immediately knew he'd found the singer for his version of Tracy Chapman's classic 'Fast Car', that singer was Dakota. The very next day she was in the studio with him to record the song, and the results were just as he'd hoped for.