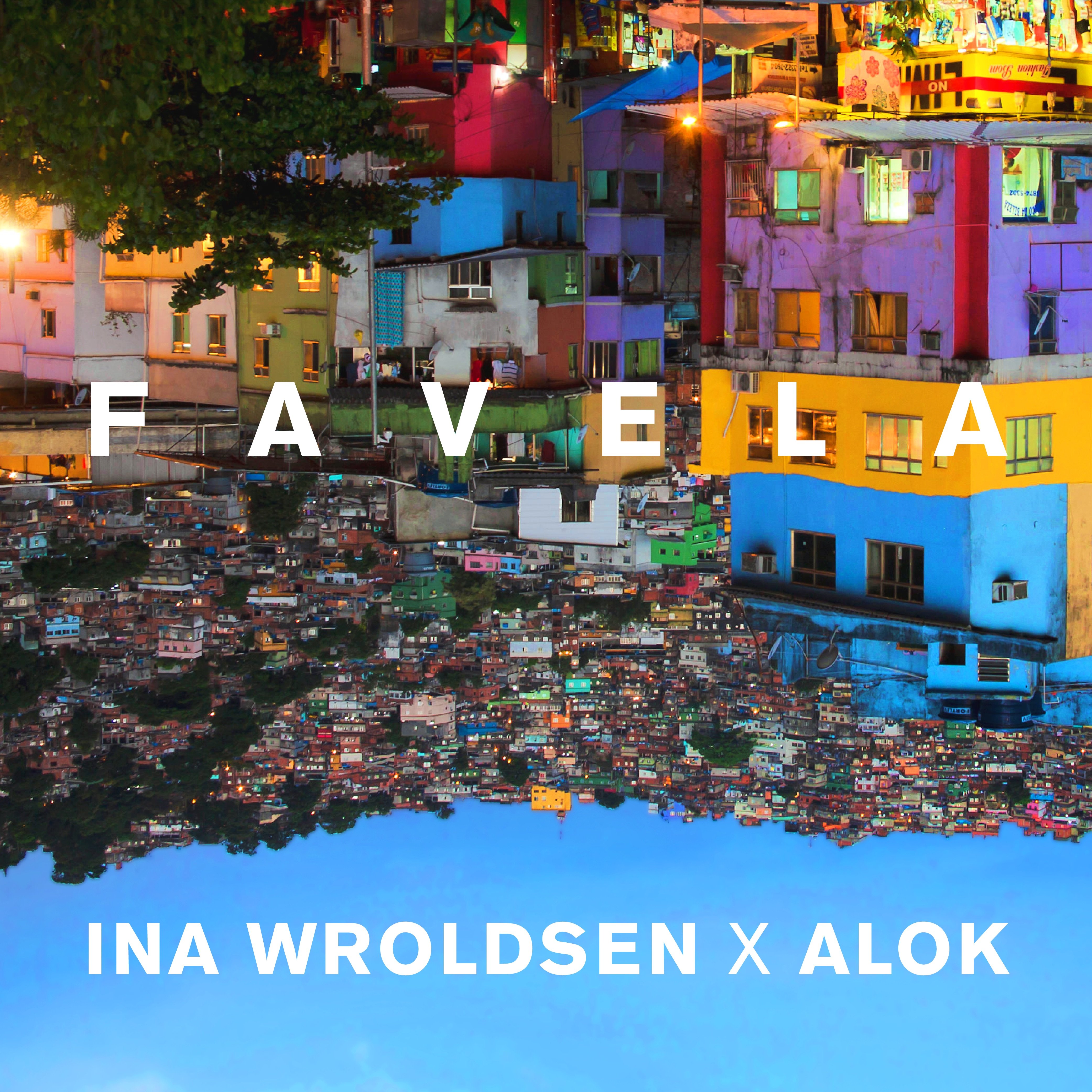 Ina says of the heartfelt song, “I wrote ‘Favela’ after watching a documentary called Stuck, it focused on women in South America and the struggles they face. ‘Favela’ is my tribute to girls growing up in societies that don’t offer up the opportunities that a lot of us take for granted.  This song closes in on a reality that is not mine, I am an outsider and an observer and I hope that I have treated this with the respect and dignity that it deserves. I truly believe that where you are born is just a matter of coincidence and women’s rights is a cause that is very close to my heart.”

Ina teams up with Alok (the most listened to DJ in Brazil) on this track and with it’s infectious, Latin inflected melody, ‘Favela’ is a summer anthem with a message.

Reaffirming his good international repercussions, Alok sees in music an opportunity to arouse in people the best feelings and connect them through their emotions. "The song "Favela" is not about violence, it's about poetry. It is not about suffering, it's about determination. It is a sample of one of the thousands of stories full of identities that exists there. Stories of people full of dreams just like ours, exemplified in the lyrics by a character with many yearnings and who struggle to write, without any support, his own story", Alok concludes.

The release, already available on all digital platforms, has all the elements to be the hit of next summer. The clip, recorded in Vidigal and the Tavares Bastos community, in Rio de Janeiro, was directed by American director Bill Kirsten. The launch is scheduled for the end of August.