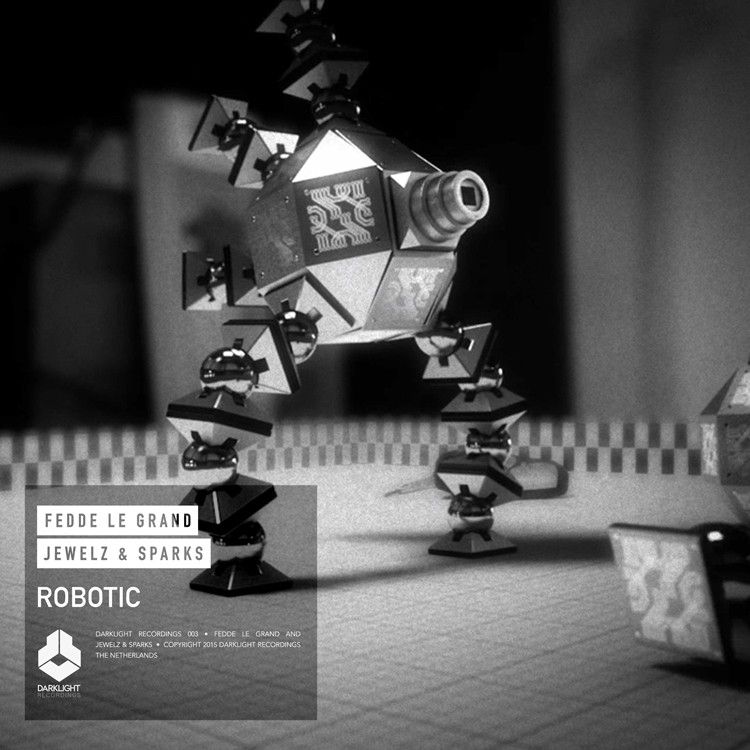 Fedde Le Grand has finally released his bombastic masterpiece ‘Robotic’ on Darklight Recordings for purchase exclusively through Beatport! After releasing his mesmerizing music video earlier this month, the track fans have been begging for since last summer is here! Collaborating with Germany’s own Jewelz & Sparks whom Fedde has praised for sound design and music development, ‘Robotic’ has been one of Le Grand’s most anticipated releases to date.  Coming out just weeks before his appearance at Ultra 2015, this electric composition is the perfect warm up for the insanity that will take place in Miami.