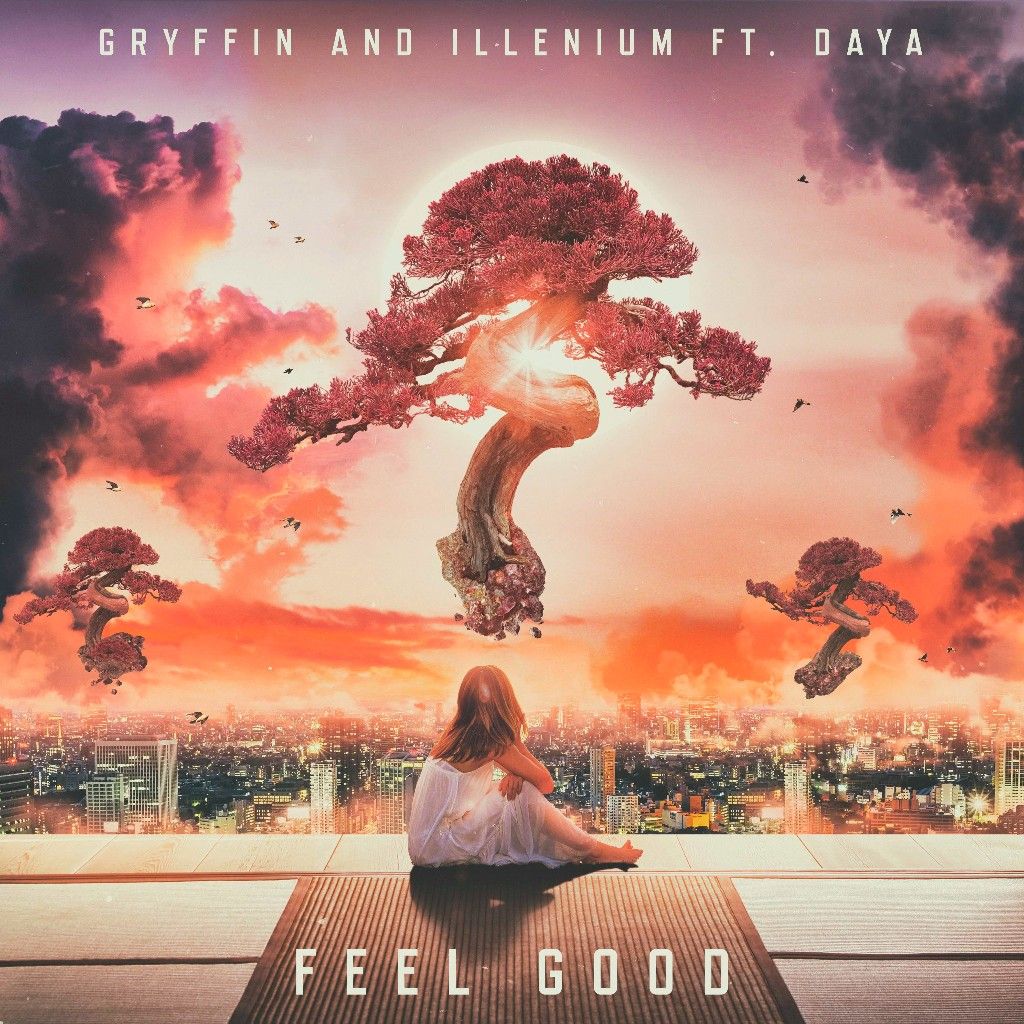 Emotionally charged and irresistibly high-energy, “Feel Good” is powered by hypnotic melody, massive beats, and a soulful vocal performance from multiplatinum singer/songwriter Daya, who is fresh off her Grammy Award win for the multi-platinum smash “Don’t Let Me Down” with The Chainsmokers. In crafting the arrangement with Illenium, Gryffin drew equally from his edgy ingenuity as a producer and his carefully honed musicality as a longtime guitarist and classically trained pianist.

“The lyrics that Daya came up with had so much intensity to them — writing about that significant other in your life who puts you in a positive, happy state of mind, even when bad things may be happening in your life or in the world. I wanted the production to reflect that intensity, but at the same time create a really positive vibe,” explains Dan Griffith, who’s made music under the name Gryffin since 2014. “My goal with the song was to find that balance, and I ended up hitting it by adding a lot of synth sounds I’d never used before, and by bringing in different guitar textures and then flipping them in a new way. That’s what the Gryffin project is about overall: making electronic music but using real guitar and real piano so that there’s this organic feeling to every song.”