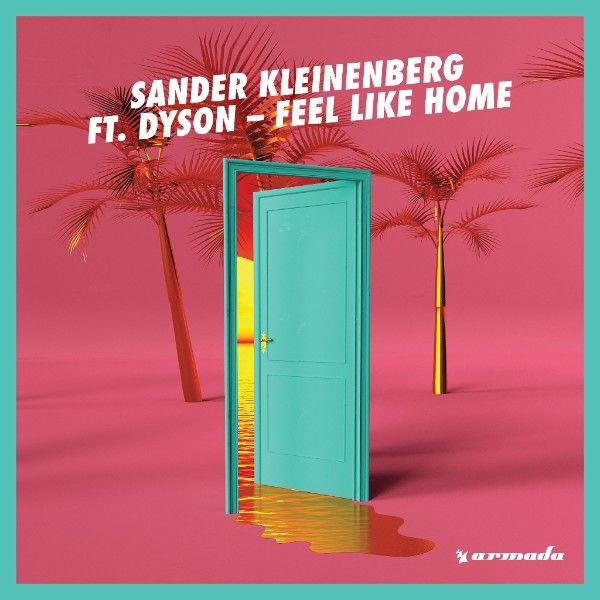 For the first time in his career of over twenty years long, Sander Kleinenberg has put out a new single on Armada Music. The Dutch Dance music pioneer teamed up with the Amsterdam-based record label to launch brand-new single ‘Feel Like Home’, made in collaboration with UK singer-songwriter DYSON.

Choosing a different approach for his latest creation, Sander Kleinenberg moves away from his vibrant Future House sound and lets ‘Feel Like Home’ show a deeper side of himself. The record is a modern rendition of everything that’s great about Electronic Music today, featuring a great vocal-sampled hook and Dyson’s belting pre chorus. This one is definitely going to turn some heads and have people pay attention once more to this Dutch legend.

In addition, ‘Feel Like Home’ fuels Sander Kleinenberg’s ongoing US tour. Throughout this year’s summer, cities such as New York, San Francisco, Miami, Washington, Chicago, and more have witnessed the Dutchman’s thrilling live sets. His shows in El Paso and Los Angeles on respectively August 26th and August 27th will bring the special US tour to an end.

In a career spanning over two decades, Sander Kleinenberg has been somewhat of a chameleon. The award-winning DJ and producer is known for his seamless adaptation of different styles and his flawless execution, as seen in remixes for the likes of Justin Timberlake, Daft Punk, Madonna, Janet Jackson, and N*E*R*D.