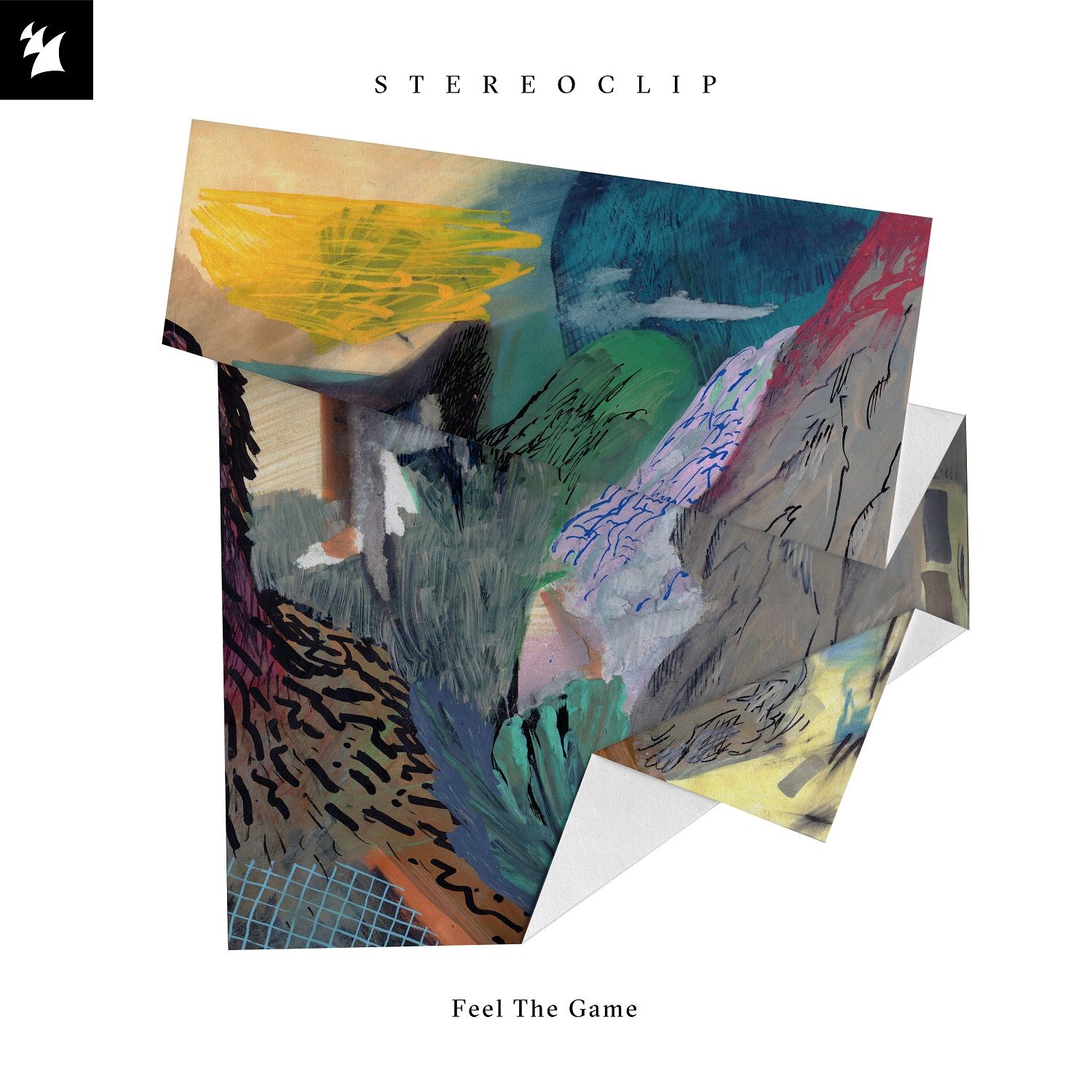 As one of the latest stars to sign exclusively with Armada Music, Brussels’ Stereoclip sure knows how to make a big impression right off the bat. Today, the Belgian talent indulged the Amsterdam-based record label with ‘Feel The Game’, a haven of splendid grooves and above all magnificent first single from his upcoming second artist album.

The second Stereoclip release to hit Armada Music after ‘Don’t Try’ (feat. Tessa Dixson), ‘Feel The Game’ epitomizes a groove-laden masterpiece. Helmed by gliding synth swirls and hooking vocals, this record cements Stereoclip’s position at the pinnacle of dance music and marks a huge new addition to the electronic music realm that will serve a telling precursor of the rest of his upcoming sophomore album.

Through his own brand of deep, vocal-oriented and mysterious techno music, Stereoclip has been making waves in the dance music scene for quite a while. With the success of his 2016 album ‘Hometown’ as a crown to his hard work, the Belgian has been pulling out all the stops both in the studio and on the live front to further his career and to please the thousands of fans that have been hooked since they first learned of his masterstroke productions or peerless live performances. ‘Feel The Game’ proves that Stereoclip is gearing up for a mind-boggling homerun in album form and this song should already get fans mightily excited for the times to come.