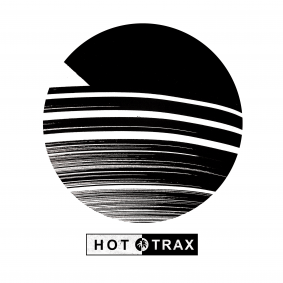 Born out of the sell-out MVSON events, Mason Collective aka Blair Suarez, Adam ‘Mase Milo’ Myles and Omar Guedar have garnered a solid reputation for their signature brand of compelling grooves. As producers their inaugural release ‘Whippin’ on Wow Recordings topped Beatport’s overall chart with support from The Martinez Brothers, Jamie Jones, Loco Dice and Patrick Topping. Since then they’ve continued to release on labels like Sola and Solid Grooves, with further appearances scheduled on Desolat and Roush. However, their abilities are not only limited to the studio as they continue to perform at festivals such as Creamfields, Hideout, Parklife and Lost & Found.