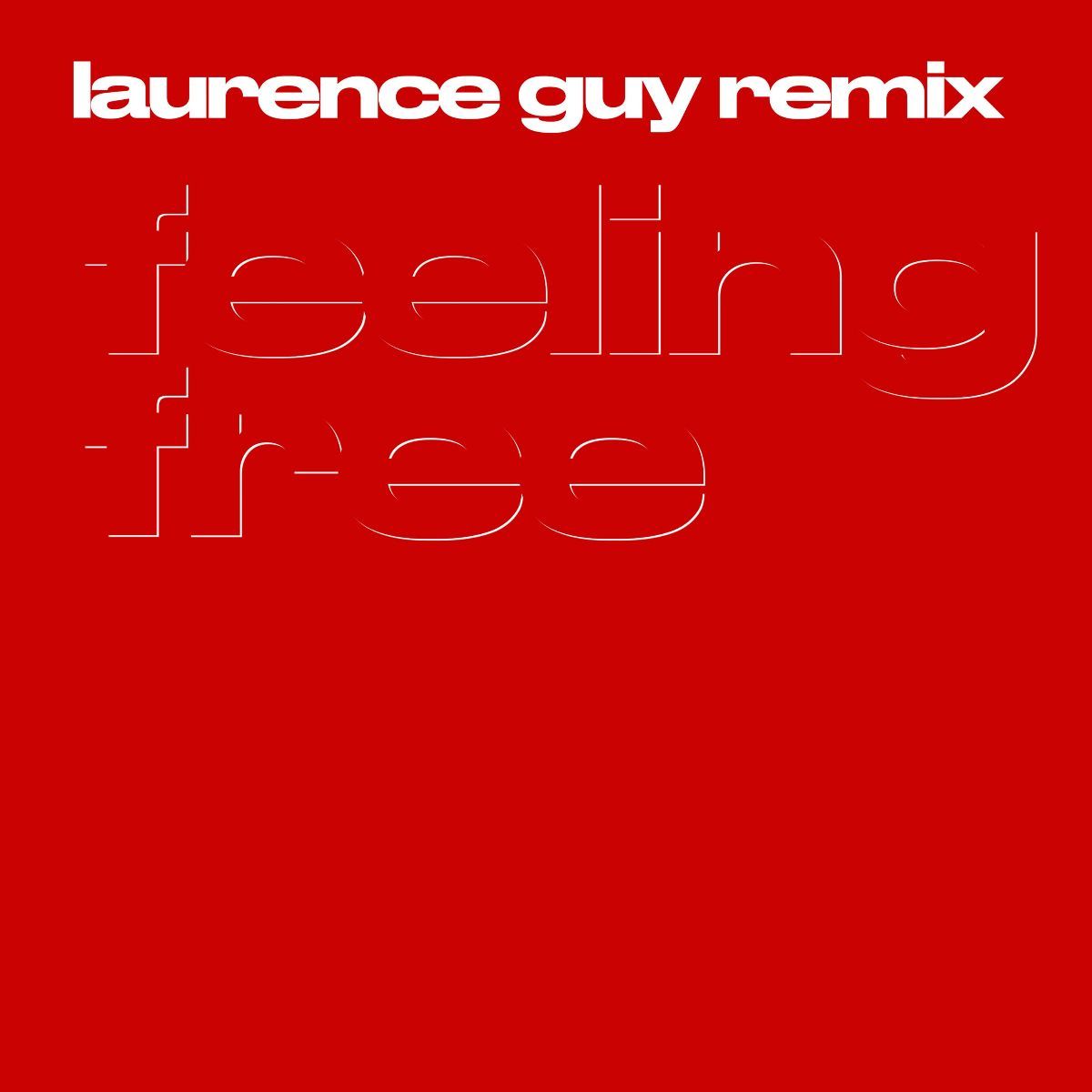 A deep-house inspired production which adds a soul-laden touch to LEISURE’s original, Guy’s remix of ‘Feeling Free’ is inspired by a rhythmic touch and adds slick basslines to the piece to create a soul-stirring melody. Guy’s remix follows his own success story, with the DJ playing a widely acclaimed Boiler Room set on route to the release of his 10-track album, Saw You For The First Time.

Proving his worth with a string of hyped releases on Church, Rose Records and Cin Cin, Laurence Guy has managed to bypass the hype and keep the melodic tendencies that drew people to his music in the first place. A mixture of house, ambient, jazz and lo-fi electronica, it’s garnered praise from all over. As a DJ, he's gone from strength to strength, taking his all-encompassing style and rampant musical enthusiasm around the globe, appearing on revered radio stations such as Rinse and Worldwide FM.

New Zealand five-piece band LEISURE gained attention in 2015 with their debut single ‘Got It Bad’, which went viral on release. The smooth serving has now surpassed 12 million Spotify streams to date and was a strong introduction to their self-titled debut album, LEISURE. Released in 2016, the album received critical acclaim and the band soon skyrocketed on account of their psychedelic, blissed out homage to laid-back pleasure and millions started to embrace the LEISURE ethos.

The perfect blend of both LEISURE and Laurence Guy’s signature styles, the ‘Feeling Free’ remix is released via Nettwerk and is out now.