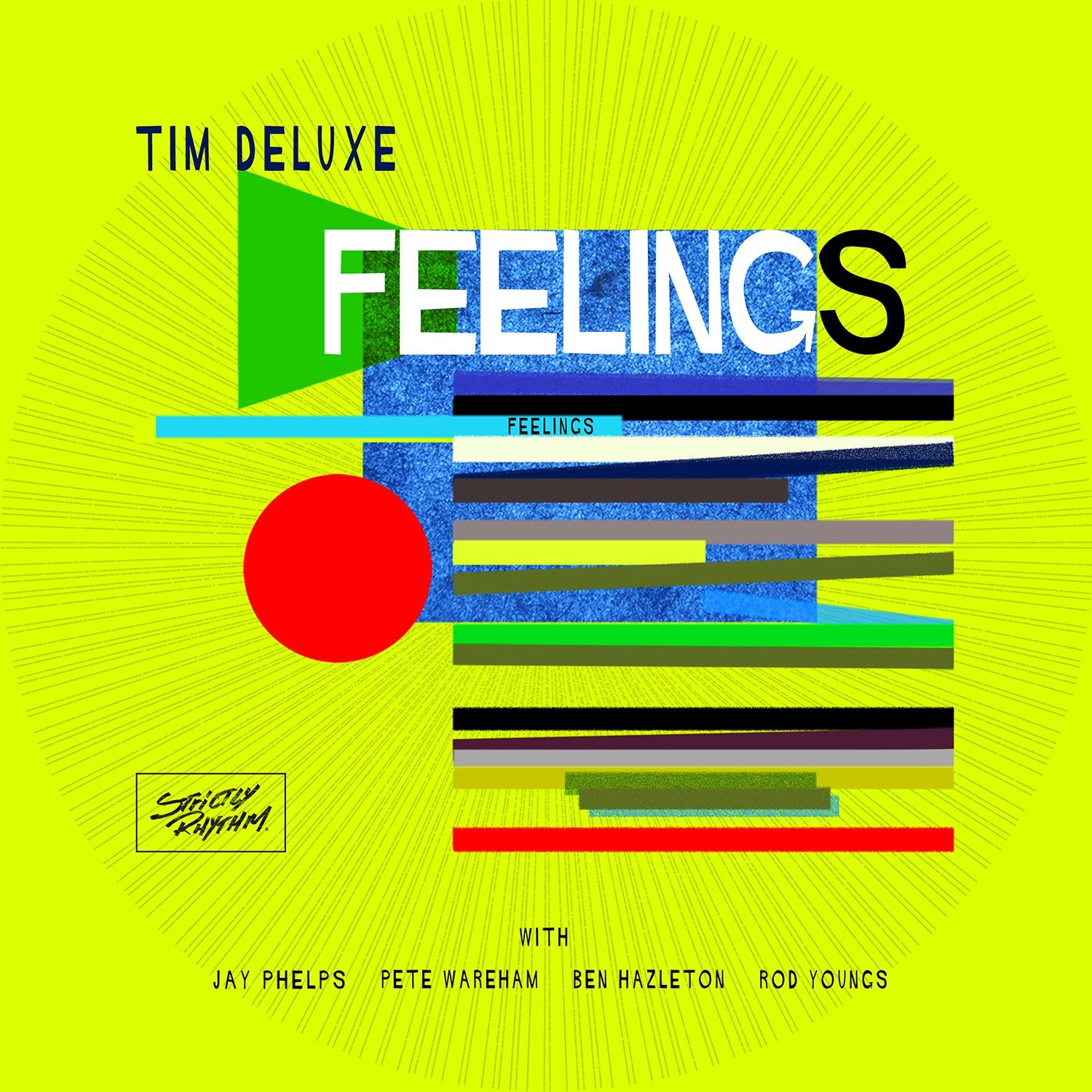 ‘Feelings’ is the next single to be released ahead of Tim Deluxe’s highly anticipated LP The Radicle, a deep and jazzy cut which includes two distinct versions.

With its deep jazzy reprise and classic French house-influenced tone, the Club Edit pairs a shuffling groove with freeform trumpet courtesy of renowned instrumentalist Jay Phelps with whom Tim has worked extensively. The ICE CREAM Dub throws back to Tim’s garage-roots, with the name directly referencing the highly influential record label he founded back in the 90s. Tim skilfully blends the techniques of his heritage with the more modern, garage-influenced house sounds, creating a bubbling, low-end monster.