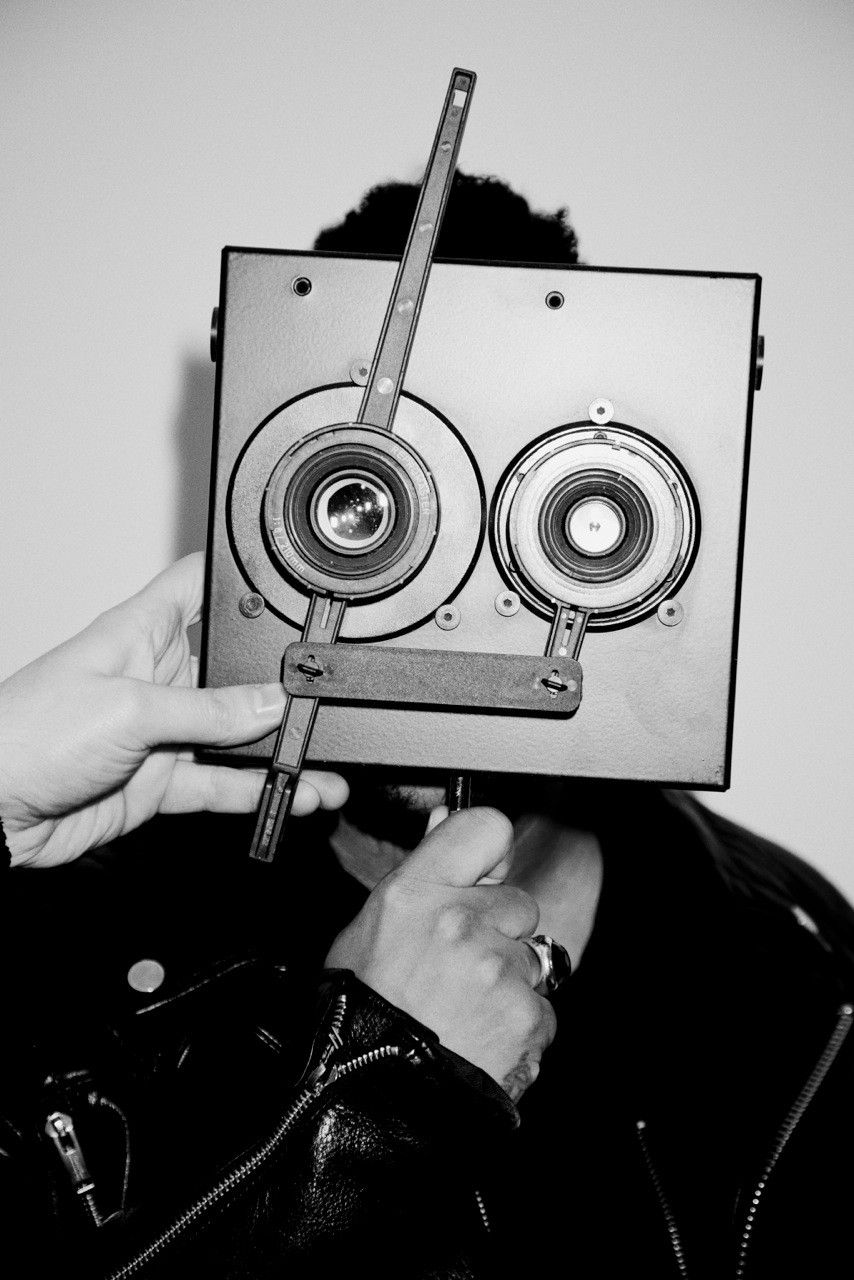 Topping off a spectacular 2013 in imperious style, Felix Da Housecat celebrates his successful return to the game with the announcement of his new radio show, ‘Chicago Blakkout’! Representing the best in both upfront and classic electronic dance music and accessible every Friday via iTunes, expect to hear sounds from the world’s most influential producers together with the man himself; a pioneer who’s been getting dancefloors’ groove on for over twenty years.

It’s been quite a year for the Housecat. Following his huge re-brand and re-launch, Felix released his peak-time smasher ‘Sinner Winner’ and graced the decks at BBC Radio 1 to drop a Live Essential Mix, effortlessly covering a musical spectrum varying from his own fresh cuts to trailblazers such as Giorgio Moroder and Marshall Jefferson.

Then came the arrival of the summer months heralding party season in Ibiza, with Felix announcing a new residency at super-club Space on the often tricky Friday night slot. Turning out to be a supremely wise business move, ‘Clandestin’ became one of the white isle’s most popular haunts, naming luminaries such as Bondax, Cyril Hahn and Brodinski in some truly original lineups. His impact on the party island didn’t stop there; the Clandestin Radio Show on Ibiza Sonica also became the most listened-to programme on an institution counting plentiful superstars in its ranks.

With 2013 showing no let up in momentum, Native Instruments duly appointed Felix as the figurehead of their game-changing new Traktor controllers; a worthy choice given his life-long commitment to pushing musical boundaries. His trademark technical wizardry behind the decks has seen him booked for events including the recent Red Bull Revolutions in Sound (London) and heading to North and South American for a tour over Christmas and New Year.

Perhaps one only truly clocks what a prolific year this has been for Felix when considering that in addition to remix work for the mighty Crosstown Rebels (Ali Love – ‘Another’) and a new single for Junior Sanchez’s Brobot imprint (‘Silence’), he plans emerged to release a Thirteenth artist album in early 2014 with collaborations including Nile Rodgers and other legends.

Get ready for thee Housecat is set to takeover the world once again!