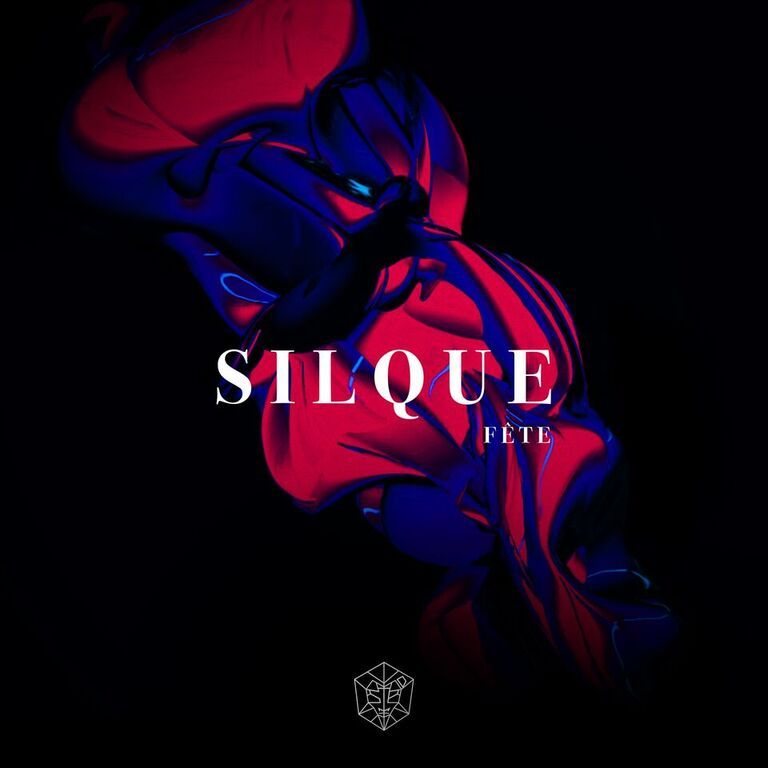 New Dutch tech house duo Silque are currently working hard on their vision: putting the raw tech house vibe fully back into the club scene of today. And they have proven to be successful with this. Their first EP release ‘Serenity’ in 2017 they already gained support from major acts like Mark Knight, Roger Sanchez, Annie Mac, Nic Fanciulli and Agoria amongst others.

With fans clamouring for the track since its release, it looks like STMPD RCRDS has another hot ticket on their hands.