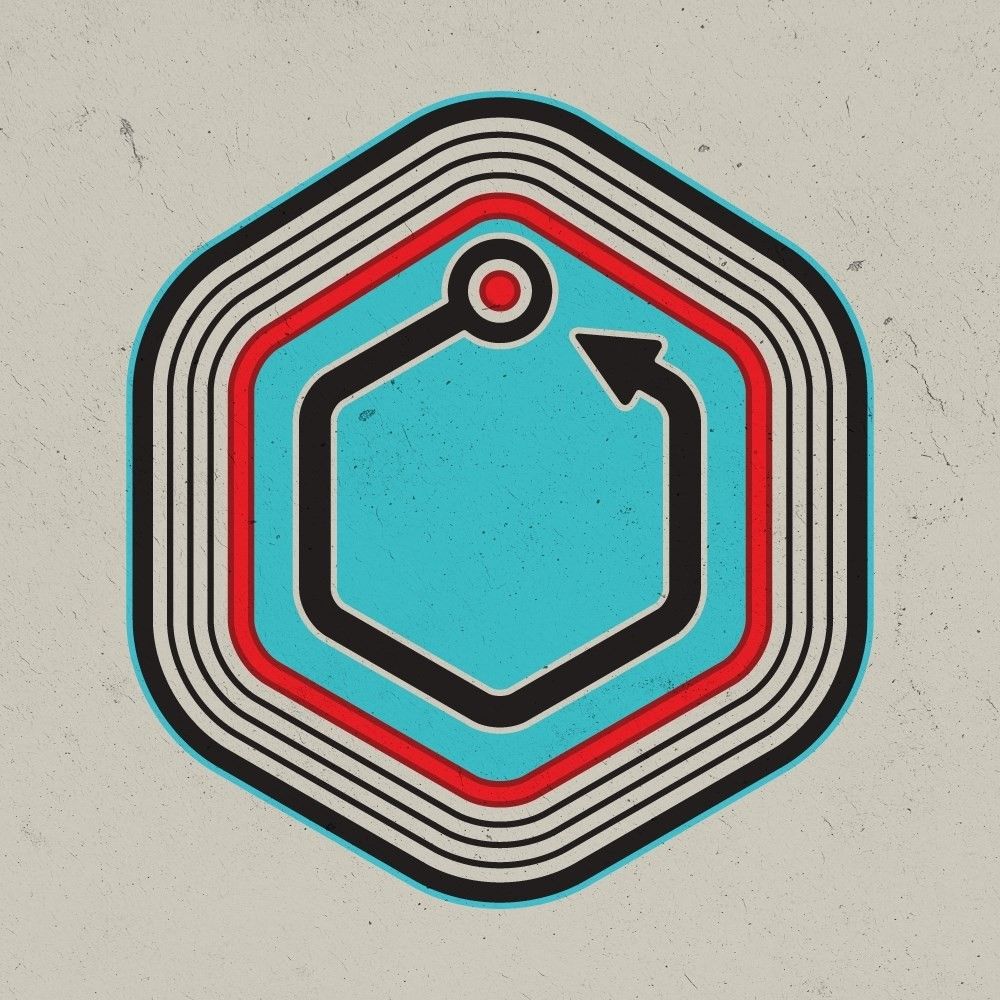 700 people, three nights, one field, lots of maneuvering and a five-star line-up of the underground’s elite: this summer’s festival favourite Field Maneuvers is back for 2017 with a bang.

For the fifth year straight, the UK’s most intimate little rave, Field Maneuvers returns during the first weekend in September, catering to all party needs. A solid set of Field Maneuvers familia are set to soundtrack the weekend with residents Ben Sims, Ryan Elliott, Auntie Flo, Jane Fitz, plus Shanti Celeste, Midland, DJ Storm, Spencer Parker and Groove Chronicles who are just some of selectors playing house, garage, disco, techno, bass and everything between – with much more still to be announced in the coming months.

As always for FM, the location (an easily accessible 1 hour from London!) will be announced the week before, and with tickets at just £109 for the weekend, grab one now here: https://www.residentadvisor.net/event.aspx?882478