Oliver Heldens - Fire In My Soul 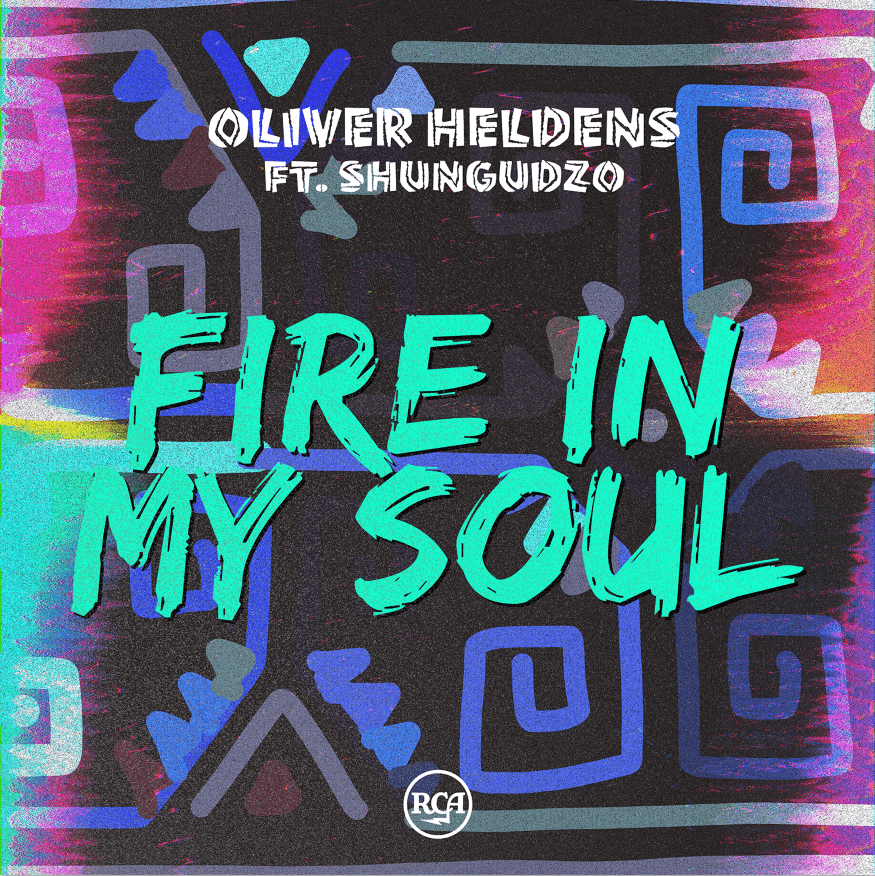 Oliver Heldens - Fire In My Soul

Just last week, DJ MAG announced that Heldens landed a spot on their coveted Top 100 DJ’s for the year at #9.  Based off his success in 2018, Heldens moved up four spots from last year.

23-year-old Dutch star, Oliver Heldens, stands out from the crowd with his own distinctive sound, counting numerous No. 1 hits and over 1 billion cumulative streams to his name. As well as being one of the most talented producers in the game, he is also officially one of the world’s favorite house DJs.  His relentless tour schedule continues to place him at the forefront of the global DJ circuit bringing his eclectic, high-octane sound to over 2.5 million fans annually playing over 130+ shows including headlining and playing major festivals including Coachella, Tomorrowland, Lollapalooza, EDC, Ultra and more.  Heldens will continue to release various club records through Heldeep Records as well as host his weekly radio show, Heldeep Radio, which is syndicated across 91 stations, in 66 countries and reaches 70 million people a week