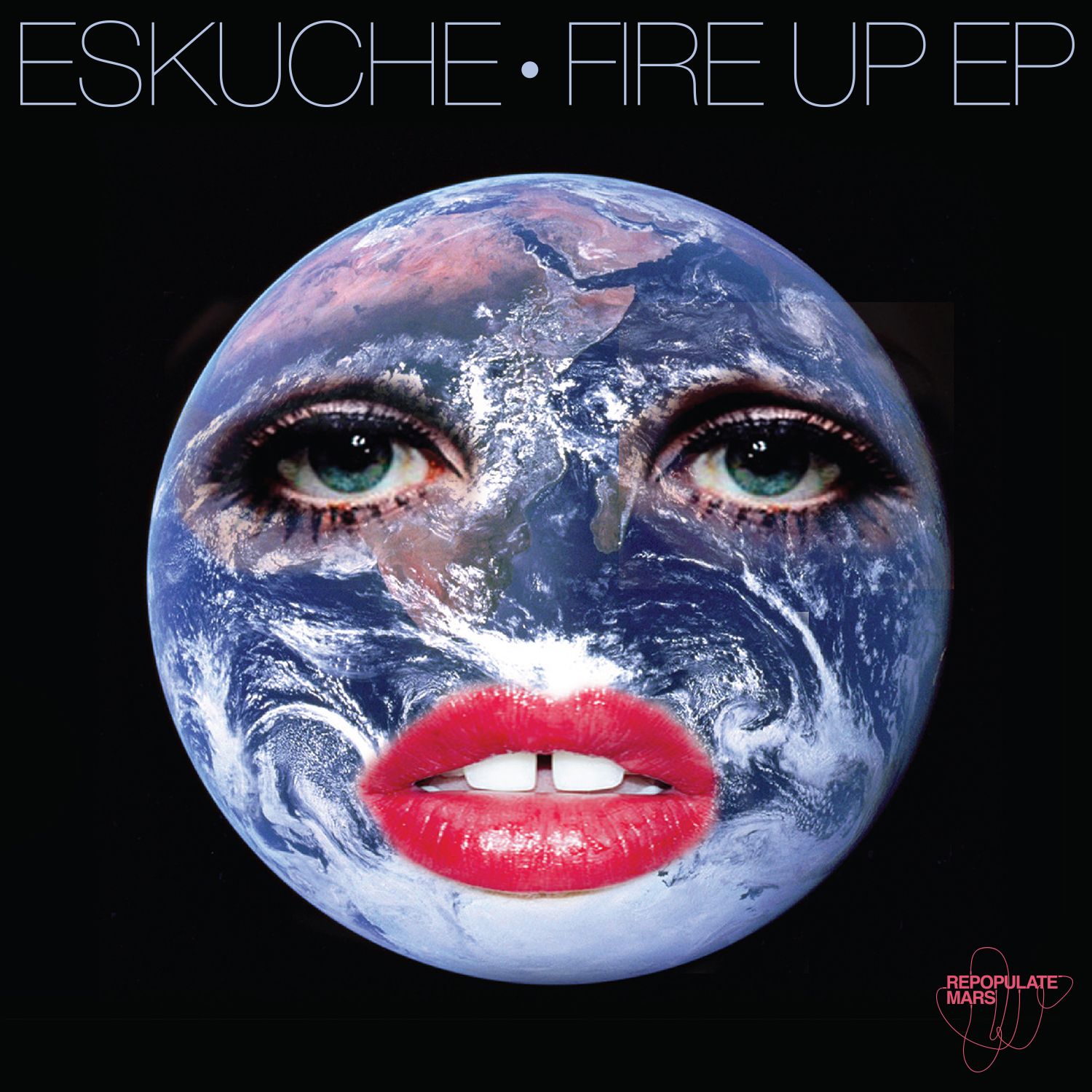 New York based producer Eskuche returns to Repopulate Mars for ‘Fire Up’, his first full release on Lee Foss’ label, dropping this July.

First appearing on Repopulate Mars for its debut release just over a year ago, Eskuche is also known for appearances on Hot Creations, VIVa MUSiC, Avotre, not to mention his own label Gradus Records. Originally from Russia, where he cut his teeth DJing alongside close friend and collaborator Nu Sky, the pair have since moved to the USA where they perfected their craft and have since garnered support from Jamie Jones, Lee Foss, Marco Carola, Richy Ahmed, wAFF and Matthias Tanzman.

‘Push’ sees Eskuche blend an infectious bassline with electrifying vocal stabs whilst various break downs and build ups generate an energetic cut from start to finish. Crunchy snares and a rumbling low-end then set the stage for ‘Fire Up’ before a female vox and trippy arpeggios come into play, making way for the low- slung groove of ‘Play The Record’ with its shuffling percussion and echoing effects.

Push
Fire Up
Play The Record