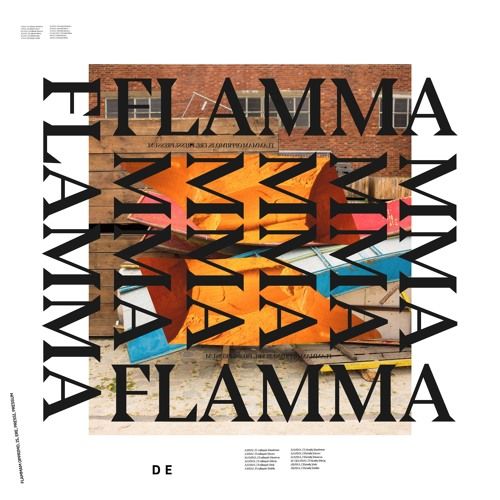 The madrilenian electronic band present their single FLAMMA from the album which they are working on and that will be released at the end of the year.

“Whats matters is not where you´re at or were you´re from but what music you can create” is the motto under which Georgeos and Moliner created the label Depaart in 2012. Easy Kid and Fran Zaragoza joined this project later completing this creative collective that since its genesis has decided to contribute and propose a different perspective in the sometimes severe and rigid electronic industry. The strength and attractive character of Depaart along with the consolidated professional experiences of each one of its members have allowed this brand to develop besides the label and a band.

An organic evolution that in an impeccable way has led Depaart to this moment: the launch of their first track. It’s the single “FLAMMA” that announces the album in which the electronic band is currently working on and that will be presented at the end of the year. This track is the perfect materialisation of Depaart´s sound proposal, a captivating fusion of the elements of an electronic band which highlight the presence of catchy voices that once capture you, don´t let you escape. In this sense “FLAMMA” is also the perfect conjunction of the different personalities and characters of each one of the members in which the distinctive features are encouraged and enhanced as the authentic trademark.

“FLAMMA” is Depaart´s declaration of intent.