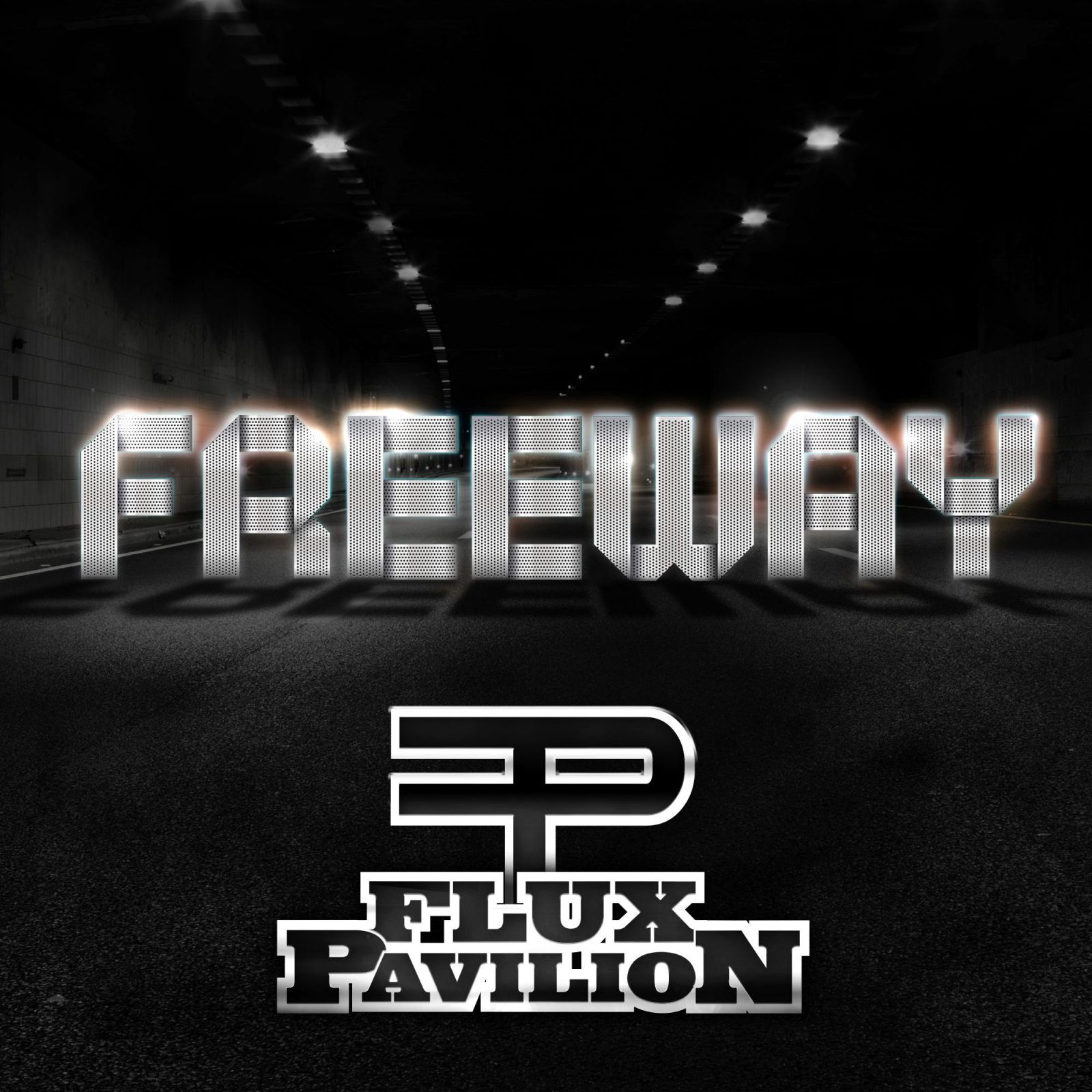 Flux Pavilion has announced his highly anticipated ‘Freeway’ EP, out 11th November via Circus/Big Beat. Featuring the likes of Steve Aoki, and Dillon Francis, the EP has been supported by the massive and ongoing Freeway Tour, which is currently traversing North American before Flux heads to the UK for a slew of dates alongside Datisk, starting in Sheffield on 29th November and finishing in Glasgow on 14th December.

The 5 track ‘Freeway’ EP, a follow up to his latest ‘Do Or Die Remix’ EP, is the culmination of a wildly successful tour, which was captured in a documentary series that sees Flux and company getting kicked out of Walmarts, playing massive shows and even Flux breaking his arm. In true Flux Pavilion  style and perseverance, Flux played the show the next night in an arm brace.

You can check out the video for the first track off the EP ‘Steve French’ ft. Steve Aoki below. The fully animated video, created by Vincent Scala features Flux and Aoki as DJ alien and robot gliding through a colorfully trippy, intergalactic world bringing the sounds of the ‘Freeway’ EP to a cast of the new worlds characters. You can still catch Flux Pavilion on the remainder of the Freeway Tour (dates below) stay tuned for additional installments on the Freeway Tour Documentary series.